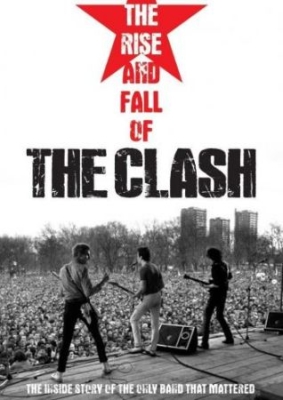 The Clash - The Rise And Fall Of The Clash

The Clash
129 kr
MusikDVD
Lagerstatus:
Leveranstid:
Pending
Artnr:
992329
Fakta An up-close and personal film about UK band The Clash and their meteoric trajectory through rock 'n' roll history, "The Rise and Fall of The Clash" features previously unseen footage of the band at work and at play as well as interviews with the individual band members and with those who knew them well.