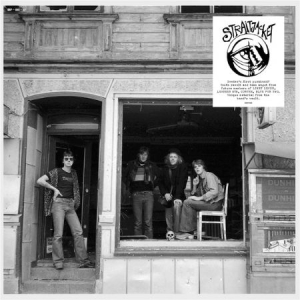 Straitjacket
289 kr
LP
Lagerstatus:
Leveranstid:
1-6 arbetsdagar
Artnr:
4000909
Fakta Straitjacket with Freddie Wadling on bass and vocals was one of the first punk bands in Sweden. The first gig took place at a motorcycle club and at a gig shortly afterwards, the band was offered money by the organizer to leave the stage prematurely. The band split in the summer of 1978 and the members continued in bands such as Liket lever, The Leather Nun and Blue for Two.
Straitjacket never had time to make an album, but after searching in the members' stashes and more than 40 years later finally release the mythical Gothenburg punks on LP. The album consists of a collection of demos and a live recording from the last concert at the legendary club Errol's in 1978. Protopunk in a true sense."
Side A
1. Batman
2. One Ugly Child
3. Demented Perverts
4. Jag Är En Människa
5. Ex Offender
6. Blitzkrieg Bop
7. Asshole
8. Gloria
Sida B
1. Breakdown
2. I Don't Want To See You Go
3. Civilization
4. Jag Är En Människa
5. Jesus In A Can
6. I Hate Skateboards (Levande begravd)
7. Bad Vibrations
8. Search & Destroy
Låtlista
Se fler varor
Andra har köpt: 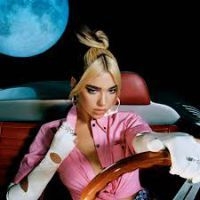 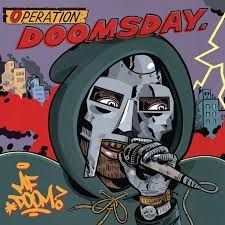 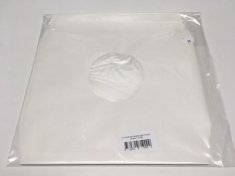 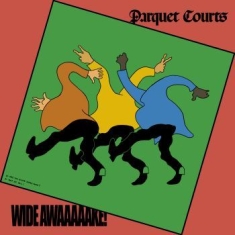