VALERIE JUNE
Four years after her breakout 2017 album The Order of Time, singer-songwriter Valerie June will be releasing her latest studio album The Moon and Stars: Prescriptions for Dreamers. Recorded in Los Angeles and Miami with producer Jack Splash, June’s forthcoming project finds the singer brightening and building on the ethereal roots-music blend she introduced on her most recent studio effort.

“For this album I wanted to see how we could bring some modern elements into that band-in-the-room approach I’ve taken with my records in the past,” the songwriter said in a release. One of the album’s highlights, released on Friday, is “Call Me a Fool,” a slow-burning R&B ballad featuring backing vocals from the Stax legend, singer-songwriter Carla Thomas. 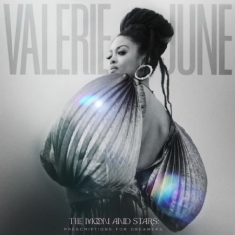 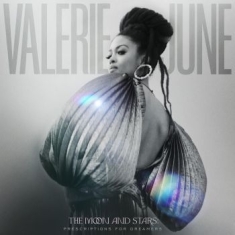 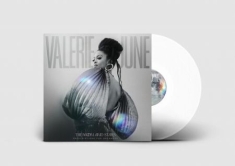