GASOLIN
This is the movie about Gasolin’ – the true story of an extremely tight orchestra, who in their 9 years together spent almost all of their awake hours in each others company, despite conflicts caused by the fact that singer Kim Larsen and guitarist Franz Beckerlee were on each their own musical planet – a conflict that at the same time gave the band their nerve, which has made many of their songs classics.

This is also the story about how the music came to be. How for example Kim Larsen returned to the band after having experienced ”Steppeulvene”, and had an epiphany that Gasolin’ had to change direction and sing in Danish, not English. Shortly after the band had created ”Langebro”, and the rest as they say is history. A history told through honost and frank interviews with the main characters themselves and those close to the band, lots of archive material, and lastly, but not least, the film is filled with Gasonlin’s wonderful music. 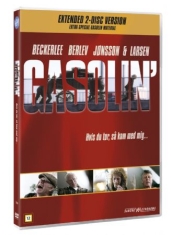 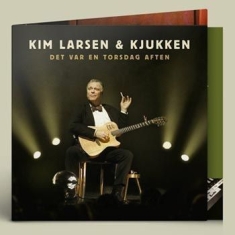 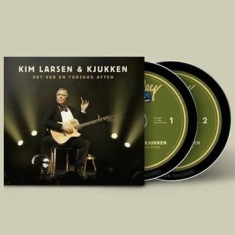 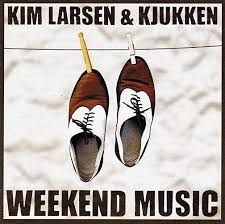 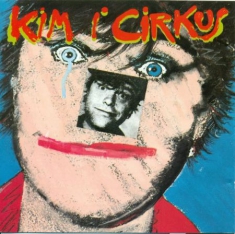 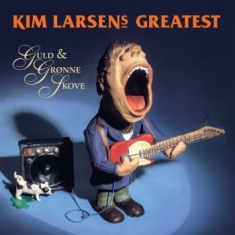 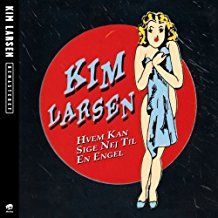 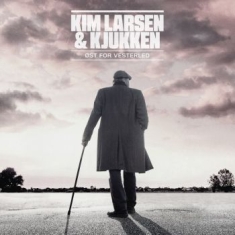 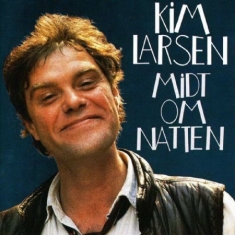 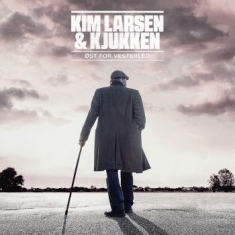 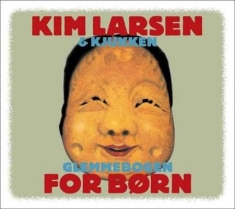 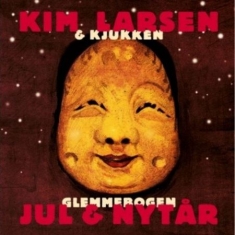 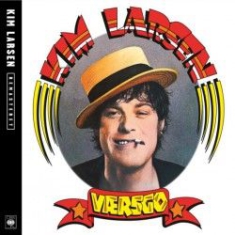 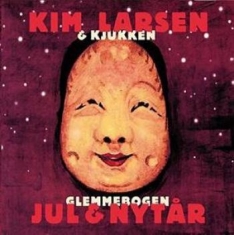 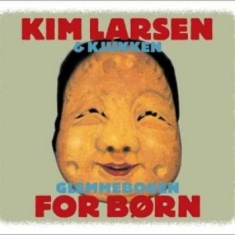 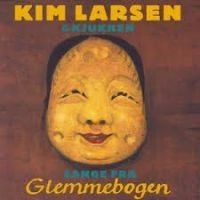 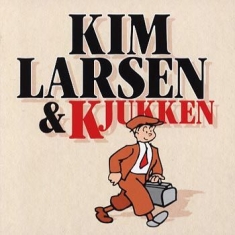 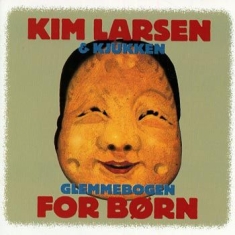 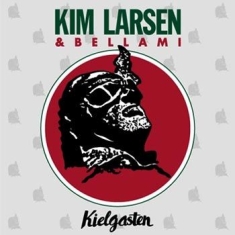 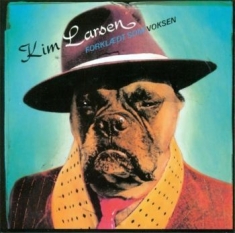 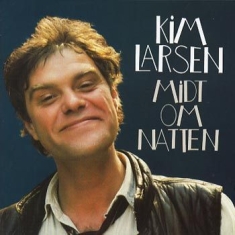 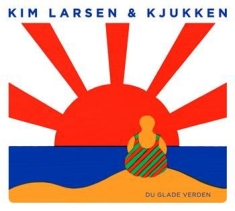 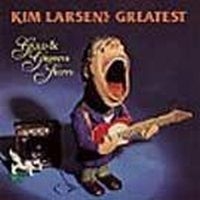