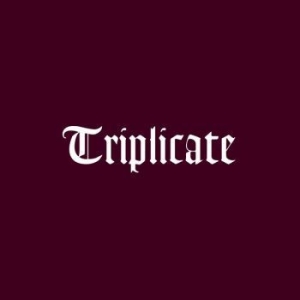 This marks the first triple-length set of the artist's illustrious career.
With each disc individually titled and presented in a thematically-arranged 10-song sequence, Triplicate showcases Dylan's unique and much-lauded talents as a vocalist, arranger and bandleader on 30 compositions by some of music's most lauded and influential songwriters.

Each disc is presented in a thematically-arranged 10-song sequence, illuminating compositions from great American songwriters interpreted by Dylan through his
artistry as a vocalist, arranger and bandleader.

The Jack Frost-produced album is the 38th studio set from Bob Dylan and marks the first new music from the artist since Fallen Angels, which was released in early 2016.