Night
169 kr
LP
Lagerstatus:
Leveranstid:
1-6 arbetsdagar
Artnr:
1182974
Fakta Includes digital download
Night went back to the future to reinvent their self-proclaimed "80´s heavy metal before 81" attitude. Their new album Soldiers Of Time tells a larger story as they have searched for finding themselves and how to make the most of time. The new album holds 11 tracks of pure rock music were the band explores new territories and reconnects with the force that burns strong within.

Soldiers Of Time was recorded at Studio Underjord by Joona Hassinen (Year of the Goat, Skreakoedlan, Vanhelgd) and produced by Niels Nielsen (Ghost BC, Dead Soul). The drums on the album is handled by Martin Hjerstedt (Pg.Lost, Dead Soul). Cover by Mattias Frisk (that previously have done artwork for Ghost BC, Vampire and Morbus Chron). Night have toured with Ghost BC, had instant internet success with the video for Gunpowder Treason that got over 100.000 views on youtube in three days. Night is always praised for their killer live shows and their new album will entertain you just as much... 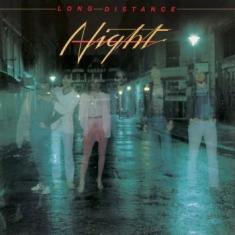 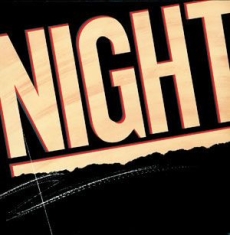 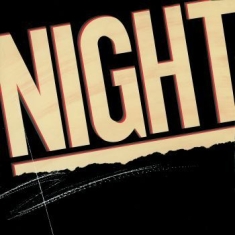 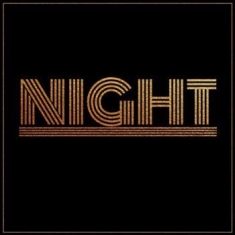 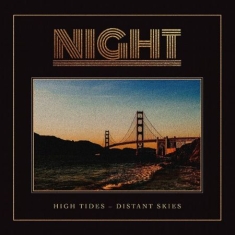 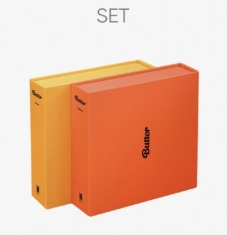