Order Sverige - Order EU - Order outside EU
SABATON - THE GREAT WAR
SABATON's new album – another concept record from the vaults of fascinating military history – is completed and we couldn't be more satisfied with it, says SABATON bassist and lyricist Pär Sundström – and continues: „The title of our new magnum opus is "The Great War", and within its rich musical and lyrical journey, we dive into the gloomy and bloody atmosphere of World War I. This frantic war shook the whole planet during 1914-1918 and caused devastating consequences that still echo to this day. World War I was also supposed to be the war to end all the wars. Well, today, we unfortunately know little bit better...“ If you are any familiar with the epic sounds of SABATON, you know that these gents are no strangers to cheerfully diverse and catchier-than-glue style of heavy metal. Well, no need to be worried: epic-sounding "The Great War" takes everything to another level. „The contrast between the brutality of merciless war and heroic sacrifices made by humans of many kind is reflected on seminal tracks – both on compositions and lyrics“, states Sundström. 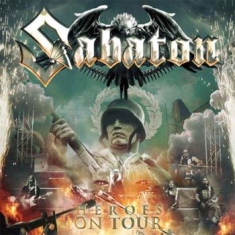 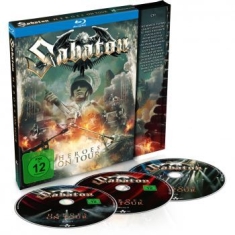 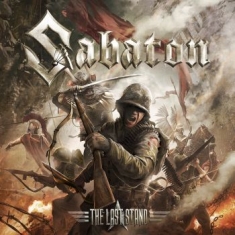 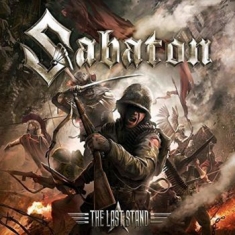 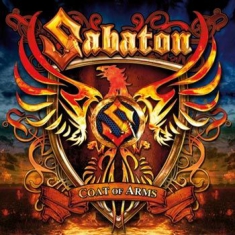 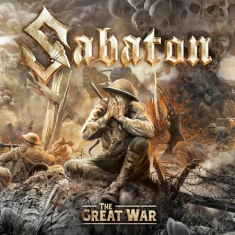 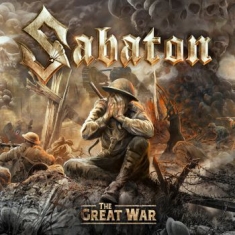 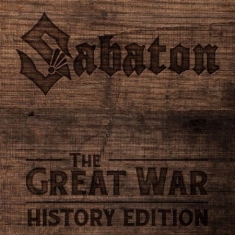 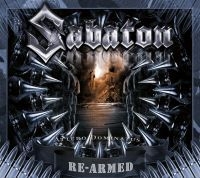 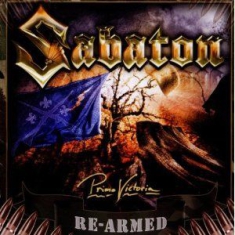 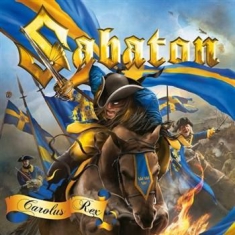 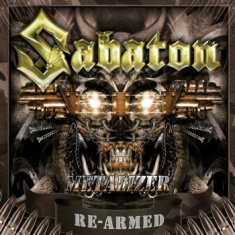 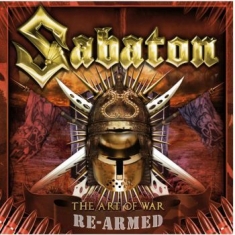 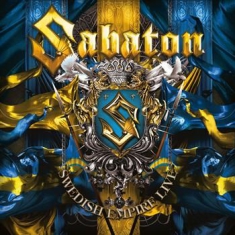 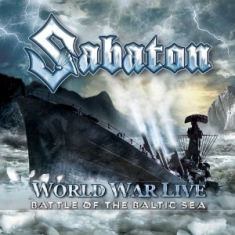 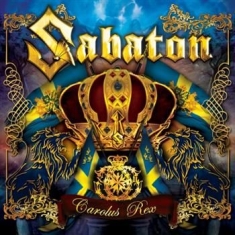 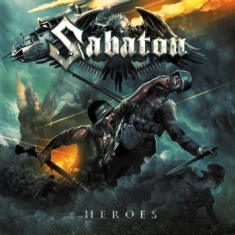 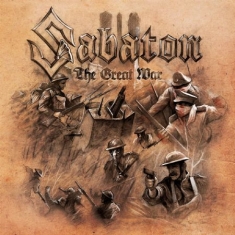 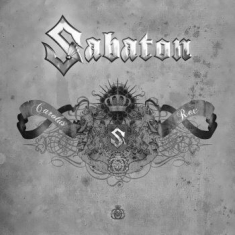 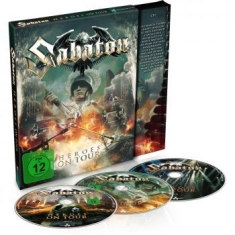 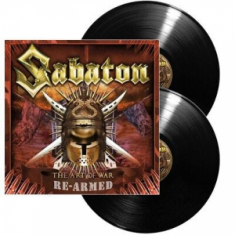