DUNGEN - II
With their second album Dungen moved from a sound deeply rooted in Swedish folk music towards more psychedelia and 70’s pop. This missing link between the sparse debut and the world wide break through Ta Det Lugnt moves through 60’s and 70’s prog, psych, pop and folk with soaring flutes, woodsy violins, wicked fuzz guitars and frenetic jazz-drums.

The record was originally released in 2002 under the name Stadsvandringar and a slightly different version got a very limited vinyl release as Dungen 2. II collects all tracks from Stadsvandringar and Dungen 2 as well as a single-track never available on vinyl all remastered by the original producer Mattias Glavå. Dungen's music has expanded sonic boundaries all through the 2000s and II lets you explore both the butterfly light side as well as the heavier introspective aspects of a groundbreaking, yet retrospective band.
Sorteringsordning:
Format: 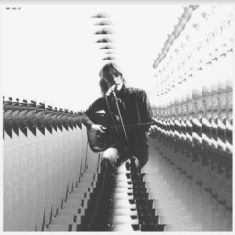 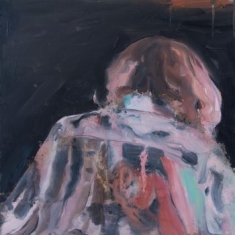 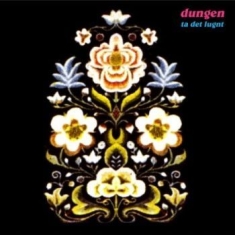 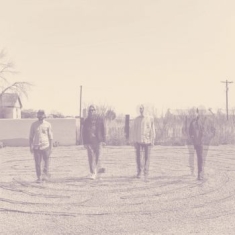 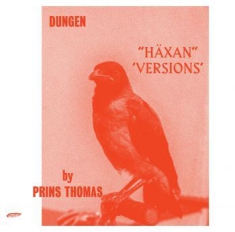 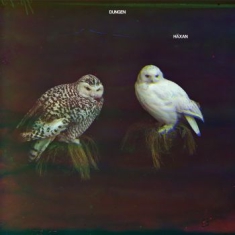 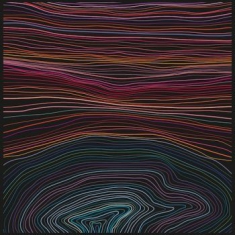 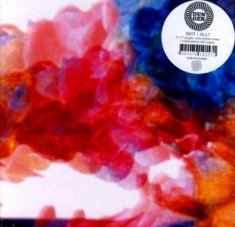 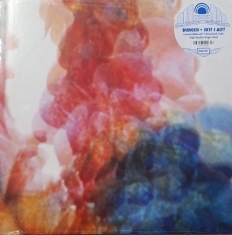 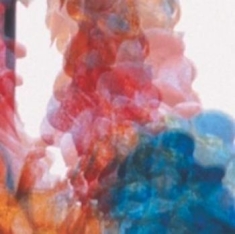 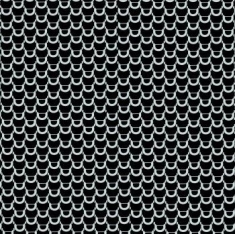