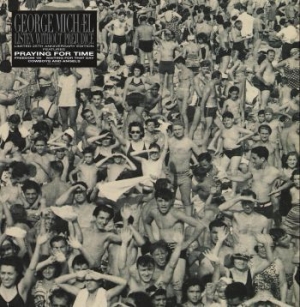 The album was a multi-platinum-selling worldwide chart-topper which reached Number 1 in the UK (where it outsold Faith and went 4x platinum) and was the sound of a precedent-setting, boundary-pushing global superstar going his own way.
A remastered version of the album will be coupled with a remastered version of George's stunning 1996 MTV Unplugged performance, made available for the very first time.