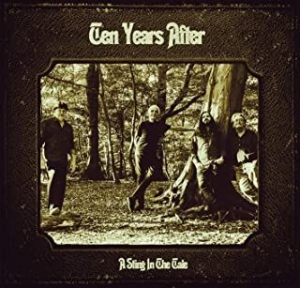 Ten Years After - A Sting In The Tale