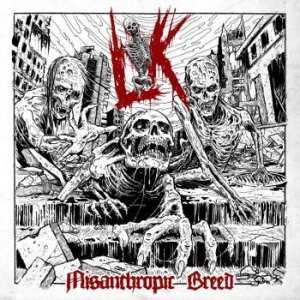 Lik
229 kr
LP
Lagerstatus:
Leveranstid:
1-6 arbetsdagar
Artnr:
4001340
Fakta Sweden has long been held in high regard as one of the hotbeds of global death metal. With Misanthropic Breed produced, mixed and mastered by Lawrence Mackrory (Obey Mastering) - Lik only add fuel to this fire. "The title of the record is 'Misanthropic Breed', because it describes the world today and the generations that are emerging," states vocalist/guitarist Tomas Åkvik. "In a way, it's more applicable than ever with the quote 'It's every man for himself' being so suitable, and it's also a 'hidden' homage to both Dismember and Entombed."

Far darker in tone and with fewer jokes than included on their previous releases, when it came to lyrical subject matter, the band were influenced partially by movies and books, but most of their inspiration came from looking back at their own catalogue. "The songs are inspired by older Lik songs, and where we could take a new direction from that. Of course there are other bands that we love involved as well, for example, 'Morbid Fascination' is like a Metallica/Entombed/Dismember track which turned out really cool. I think the main inspiration is still drawn from old school death metal, which we think is how death metal should be played."
Låtlista
Se fler varor 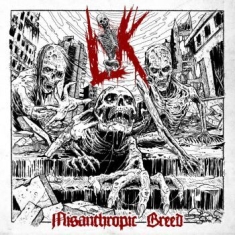 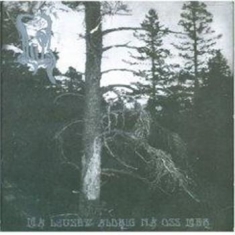 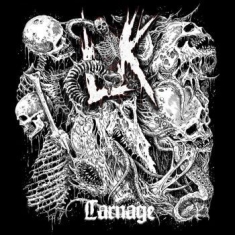 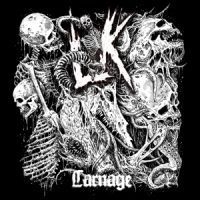 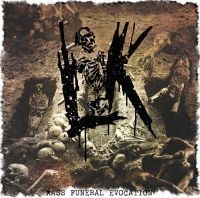 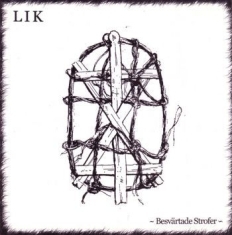 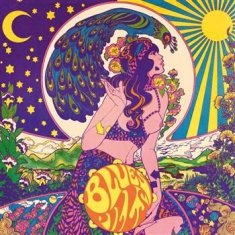 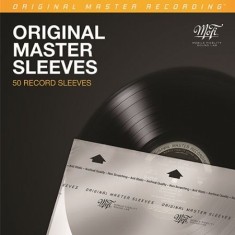 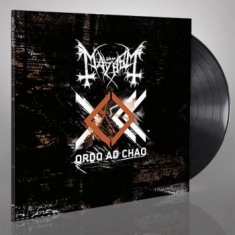 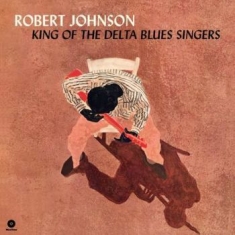