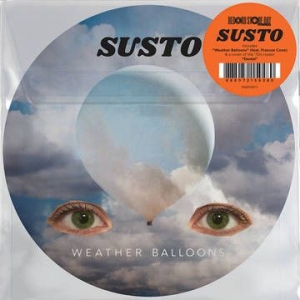 
"Weather Balloons" is a special version of a previously released song from Ever Since I Lost My Mind, featuring vocals from tour mate Christina Cone (aka Frances Cone.) "Sometimes a song can be transformed through live performance with new people. For me, connecting with Christina was like meeting a long-lost musical sister, and when we began performing 'Weather Balloons' together on tour, the song was given a new energy that needed to be captured. This new recording is an attempt to capture that magic that happens on stage, between friends." - SUSTO

On "Daniel," SUSTO present their faithful rendition of the classic Elton John hit, "Daniel." Originally released by John in 1973, the song reached #2 on the US Pop charts and #1 on the Adult Contemporary charts, and has since gone on to reach Platinum certification by the RIAA. SUSTO front man and lead singer, Justin Osborne, provides the vocals with a sincerity that honors the spirit of the beloved ballad, while the underlying instrumentals provide an effervescent quality, through the use of clever synch tones and instruments as unconventional as beer bottles." 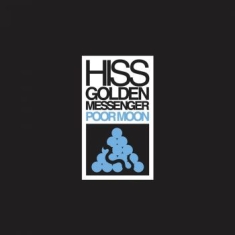 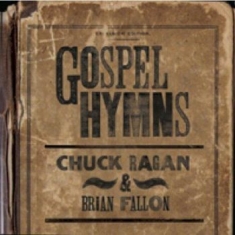 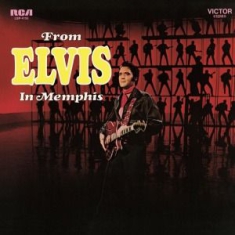 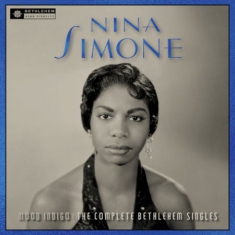