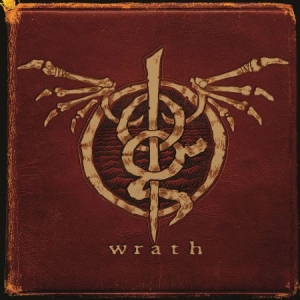 Lamb Of God
279 kr
LP
Lagerstatus:
Leveranstid:
1-6 arbetsdagar
Artnr:
3936002
Fakta The American heavy metal band Lamb of God have been blazing mercilessly away at the forefront of heavy music for the last 20 years, upholding metal's intrinsic values of honesty, intensity and creativity while also daring to push boundaries and think outside the heavy box. Their sixth album Wrath achieved a number 2 position on the Billboard 200 chart, and achieved worldwide success. In some of the pieces they are just as raw as they could be, while at other moments they're grooving there way up. The madness of their music is a modern metal mayhem in which they're showing their crafted skills. Besides it demonstrates their creative song writing and their desire to innovate.