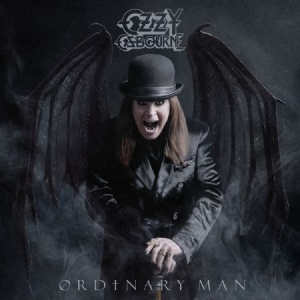 Osbourne Ozzy
169 kr
CD
Lagerstatus:
Leveranstid:
1-6 arbetsdagar
Artnr:
3743964
Fakta "There's a line in 'Ordinary Man' where I sing, 'I don't want to die an ordinary man,' which I don't think I will," Osbourne said in a statement. "It was a lot of fun to do, though. It's a lot different from my other albums. We recorded it quickly, which I haven't done since the first Black Sabbath album. This made it a different process, which I actually enjoyed."
Ozzy's first solo outing in nearly 10 years, recorded in L.A, features the core band of producer Andrew Watt on guitars, GN'R's Duff McKagan on bass and Red Hot Chili Peppers' Chad Smith on drums.
"It all just came together," Ozzy explained of the guest stars. "Slash is a dear friend of mine, as is Elton. When I was writing 'Ordinary Man,' it reminded me of an old Elton song and I said to Sharon, 'I wonder if he would sing on it?' We asked and lo and behold, he agreed and sings and play piano on the song."
Låtlista
Se fler varor 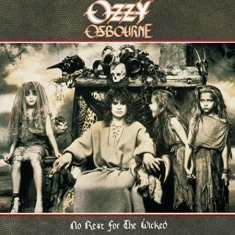 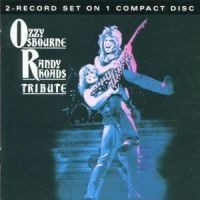 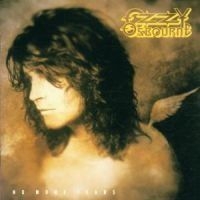 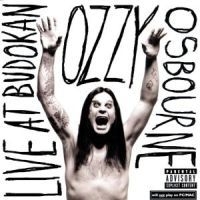 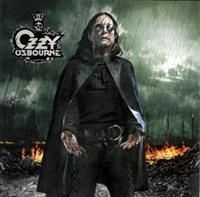 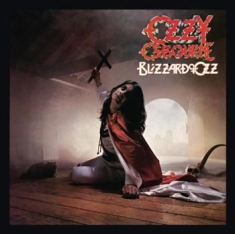 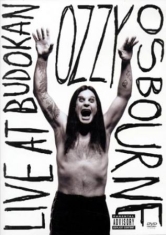