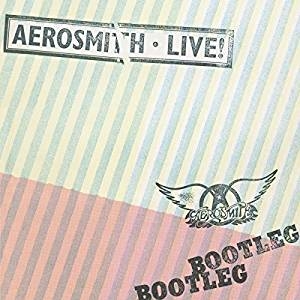 While most of the performances were drawn from concerts in 1977 and 1978, the covers "I Ain't Got You" and "Mother Popcorn" were taken from a radio broadcast of a Boston performance on March 20, 1973.
Låtlista
Se fler varor 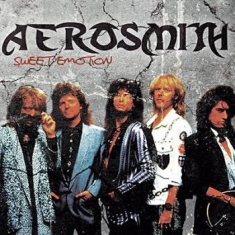 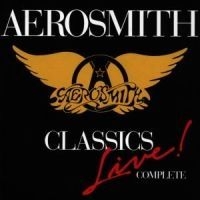 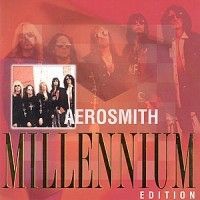 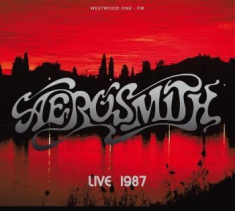 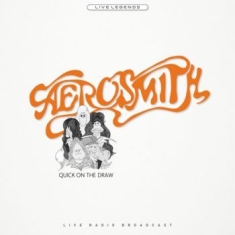 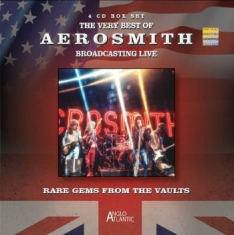 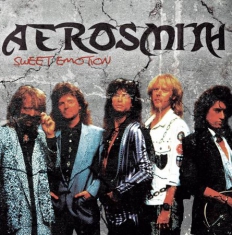 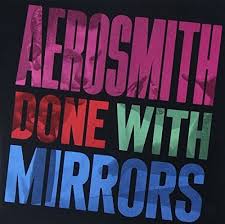 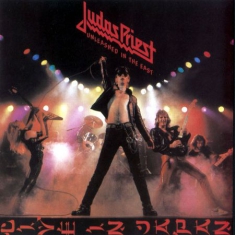 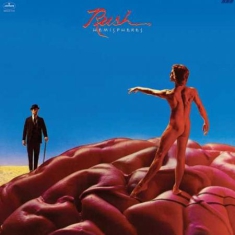