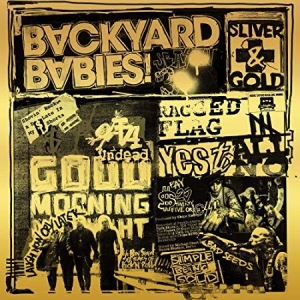 Backyard Babies
169 kr
CD
Lagerstatus:
Leveranstid:
1-6 arbetsdagar
Artnr:
3645863
Fakta Backyard Babies celebrate their 30th anniversary with Sliver & Gold! For over 30 years, Backyard Babies has delivered top of the line rock'n'roll, both live and recorded. The fact that the original four guys that started the band still are playing together, is next to unique.