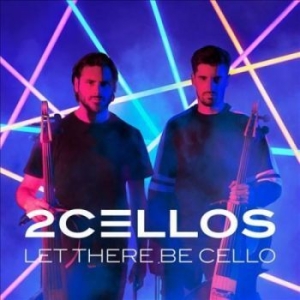 2Cellos - Let There Be Cello

2Cellos
169 kr
CD
Lagerstatus:
Leveranstid:
Beställningsvara 1-3 veckor
Artnr:
3319669
Fakta The Croatian duo of Luka Sulic and Stjepan Hauser, better known as 2CELLOS, return later this year with an all-new album, Let There Be Cello, set for release October 19 via Sony Music Masterworks. A follow-up to the 2017 release of Score, Let There Be Cello finds the pair exploring a diverse catalogue with their signature boundary breaking playing style. The pre-order for the album will launch on August 17.

Co-produced by Sulic and Hauser along with Filip Vidovic, Let There Be Cellois a showcase of 2CELLOS' exceptional talent for reinventing the music of any genre. The collection includes their take on the latest pop hits, including Ed Sheeran's "Perfect" and "Despacito" by Luis Fonsi, a fan-favorite rendition that has garnered over 30 million views on 2CELLOS' YouTube alone. Known for bringing their explosive playing style to some of rock's biggest anthems, 2CELLOS make no exception on Let There Be Cello,
which features favorites "Eye of the Tiger" by Survivor
and The White Stripes' iconic "Seven Nation Army,"
which the pair most recently performed on-field to
open May's UEFA Champions League final in Ukraine.
Taking their classical instrumentation to new heights,
2CELLOS round out the newest album with everything
from well-worn classics ("Imagine" by John Lennon,
"Hallelujah" by Leonard Cohen) to never-before-heard
original compositions ("Concept2," "Cadenza") for a
listening experience unlike any other.
Låtlista
Se fler varor 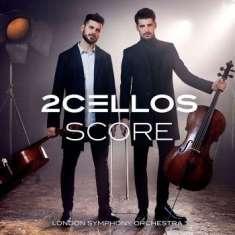 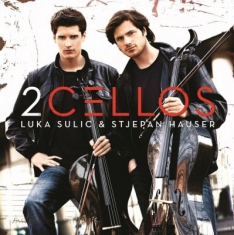 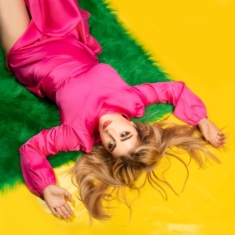 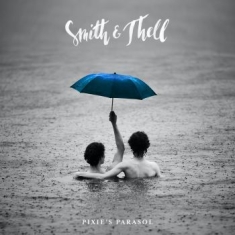 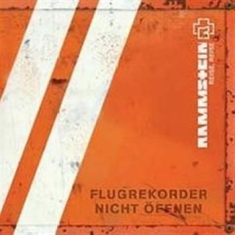