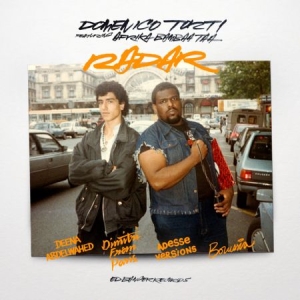 Domenico Torti Feat. Afrika Bambaataa
289 kr
Maxisingel
Lagerstatus:
Leveranstid:
Beställningsvara 1-3 veckor
Artnr:
3654610
Fakta Domenico Torti is a French producer and remixer. Famous for his classic Daft Punk reworks, the robots loved his skills and asked him two times to put his magic hands on their music. From a young age, he was fascinated by the New York atmosphere of the '80s and its explosive artistic flow, the music of course as well as painting, graphic design and street art. His recent collaboration with his idol Afrika Bambaataa is the culmination of a teenage dream!
Disco, hip-hop, funk, electro and house are his major musical influences. This is reflected in his choice of collaborations as well as in his own compositions on which he is currently working. Pedro Winter followed the career of Domenico Torti for 20 years now, Ed Banger records is very proud to release his first 12'' under his name.
Pressed on orange fluo vinyl.
Låtlista
Se fler varor
Andra har köpt: 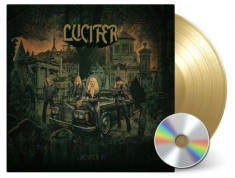 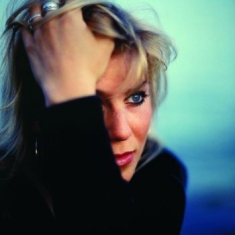 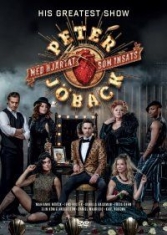 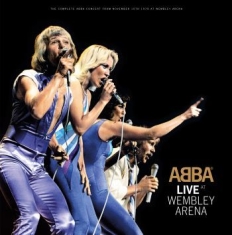