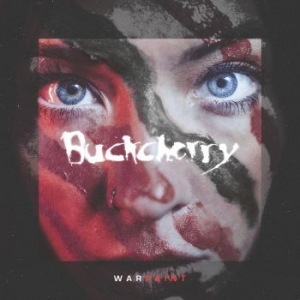 Buckcherry
99 kr
CD
Lagerstatus:
Leveranstid:
Beställningsvara 1-3 veckor
Artnr:
3496779
Fakta Ask Josh Todd about the inspiration behind Warpaint, Buckcherry's eighth studio album--and indeed, the frontman's goal in making music--and he's got a ready response: "I want to connect with people, host the party, and give people a night they're never going to forget," Todd says. As he sings in Warpaint's title track, "I wanna have fun blowing out your eardrums keep it rocking state to state." The Los Angeles-based lineup has been doing exactly that since the 1999 release of their self-titled album.