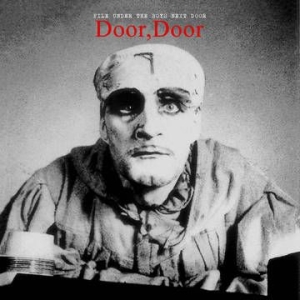 Boys Next Door
249 kr / 125 kr
LP
Lagerstatus:
Leveranstid:
1-6 arbetsdagar
Artnr:
4000291
Fakta 0th Anniversary reissue of the first album featuring Nick Cave, before the band's name morphed into The Birthday Party and prior to the formation of his next band, Nick Cave and the Bad Seeds. Includes the classic "Shivers," which has recently been covered by the likes of Cat Power and Courtney Barnett, to name a few.

This will be the first time the album will be issued on vinyl in many territories including the U.S.


Side A
1. The Nightwatchman 2. Brave Exhibitions 3. Friends Of My World 4. The Voice 5. Roman Roman 6. Somebody's Watching

Side B
1. After A Fashion 2. Dive Position 3. I Mistake Myself 4. Shivers
Låtlista
Se fler varor
Andra har köpt: 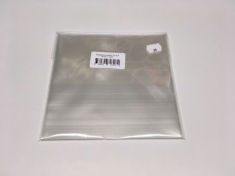 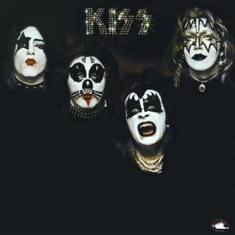 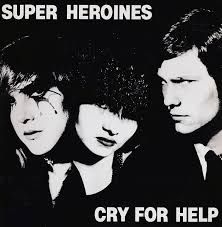 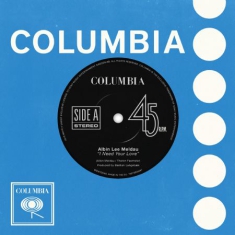