Bach J.S.
269 kr
CD
Lagerstatus:
Leveranstid:
Beställningsvara 1-3 veckor
Artnr:
3968361
Fakta Reissue of the in 2014 released CC 72394. A new Christmas oratorio by one of the leading Baroque music ensembles La Petite Bande. An account that reflects the latest information and researches on period instruments' practice. A one to a part standard for both voices and instruments. With this release Sigiswald Kuijken accomplishes the recording of all Bach's great oratorios.

The Christmas Oratorio is a series of 6 separate cantatas, collectively relating the story from Christmas through to Twelfth Night. Bach wrote the work in Leipzig in 1734 and 1735 for Christmas Day (I), Boxing day (II), the third day of Christmas (III), New Year (IV), the Sunday after New Year (V) and Twelfth Night (VI). As with the Passions, the texts here are drawn from three sources: (1) the evangelical texts (primarily Luke and Matthew) intoned by the Evangelist (tenor) as recitatives, (2) chorales from the Lutheran tradition and (3) free texts for arias and some choral passages, written by the poet Picander. This performance is perhaps as close as presently possible to what we imagine Bach might have had in mind as he composed the work in Leipzig.
Låtlista
Se fler varor 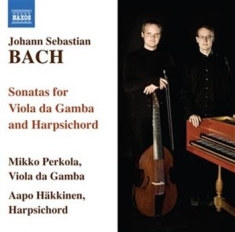 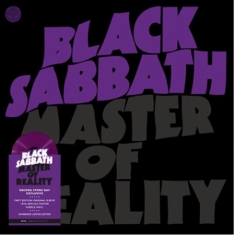 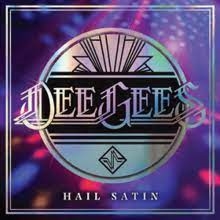 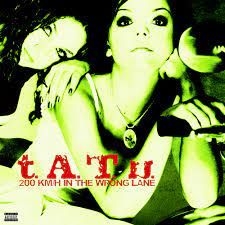