Blandade Artister - Blinded By The Light

Blandade Artister
169 kr
CD
Lagerstatus:
Leveranstid:
1-6 arbetsdagar
Artnr:
3748606
Fakta A film based on the memoirs of Sarfraz Mansoor and tells his story of a Pakistani British teenager in Luton, England in the 80s and his dreams of escaping. One day he gets to know Bruce Springsteens music, and his life changes forever. The music and lyrics of Springsteen have such an inspiring effect that he makes it to the successful journalist he is today. 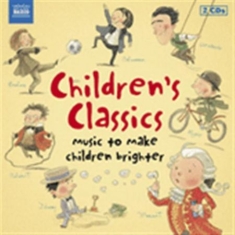 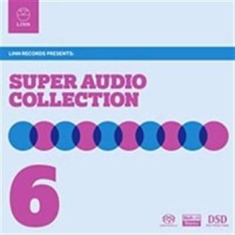 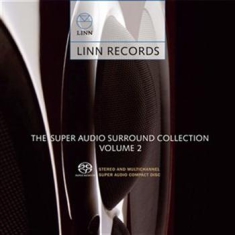 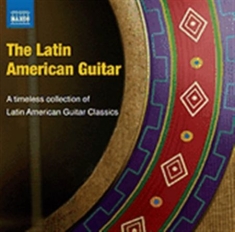 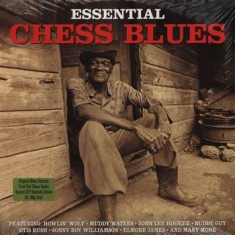 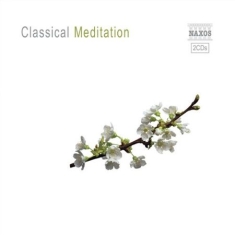 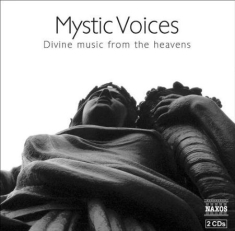 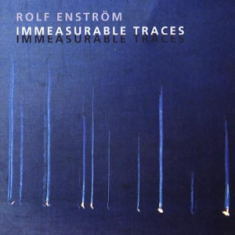 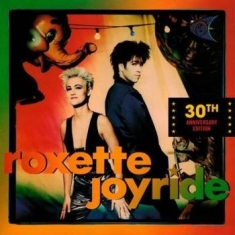 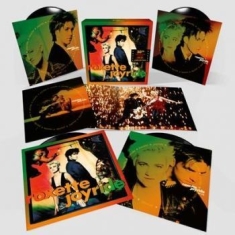