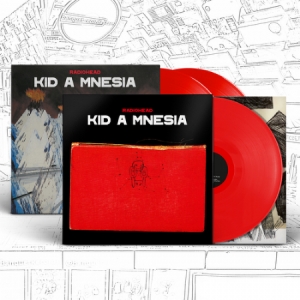 Radiohead
599 kr
LP
Lagerstatus:
Leveranstid:
Pending
Artnr:
4058182
Fakta A 21st anniversary edition of two of the groundbreaking albums from Radiohead, Kid A and Amnesiac were recorded at the same time and have now been paired together alongside a bonus disc of alternative versions, B-sides and never-before-heard extras.