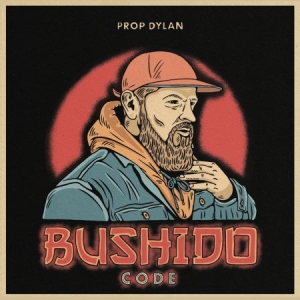 Prop Dylan
229 kr
LP
Lagerstatus:
Leveranstid:
Pending
Artnr:
4262335
Fakta Prop Dylan's fifth studio album Bushido Code is an ode to the alternative lifestyle. It's also a roadmap taking us from Prop Dylan's home town streets of Borlänge, through Southern Europe and all the way to Detroit City. Showcasing the heart and soul of this hard working independent artist.

The majority of beats on Bushido Code have been supplied by Detroit's producer extraordinaire Apollo Brown known for his soulful and distinct beats. Apollo Brown has undoubtedly set the tone for the album with 10 out of 14 tracks whilst Gravy Sparks and DJ Connect producing the remaining songs.