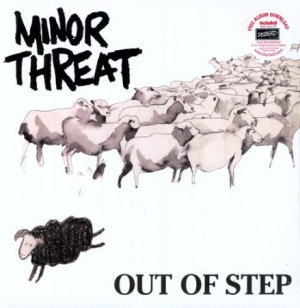 Minor Threat - Out of Step

Minor Threat
259 kr
LP
Lagerstatus:
Leveranstid:
1-6 arbetsdagar
Artnr:
1958574
Fakta Out of Step is not a typical full-length debut - its nine tracks clock in at less than 22 minutes. It's more a valedictory statement from a quartet laying out the socio-political ideals of American hardcore. Back then, the best punk bands said what they had to say and then either renewed themselves with lineup changes or broke up. Minor Threat had already conquered the D.C. punk scene with "Straight Edge," a clarion call that subsequently spawned the alcohol-and-drug-free D.I.Y. ideologue. Personality conflicts and money issues ensured that the group would splinter soon after. Decades after their premature demise, Ian MacKaye's legendary shout on the title track still resonates with the primal spirit of unchained youth hoping for something more: "I don't smoke! I don't drink! I don't fuck! At least I can fucking think!"
RollingStone Magazine
Låtlista
Se fler varor 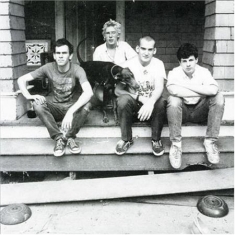