ROYAL BLOOD - TYPHOONS
After two UK #1 albums, 2 million album sales and an array of international acclaim, you might’ve thought you knew what to expect from Royal Blood. Those preconceptions were shattered when they released ‘Trouble’s Coming’ last summer.

Hitting a melting pot of fiery rock riﬀs and danceable beats, they delivered something fresh, unexpected and yet entirely in tune with what they’d forged their reputation with. 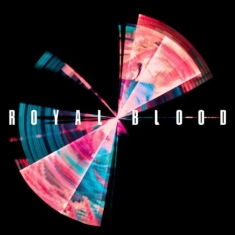 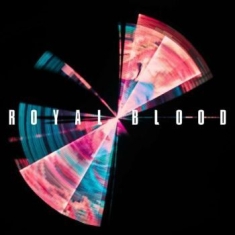 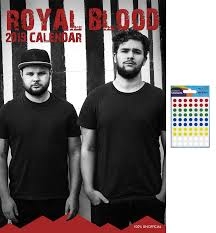 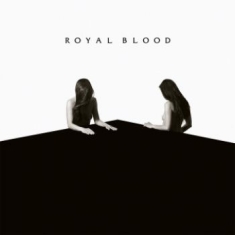 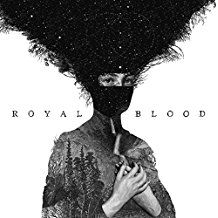 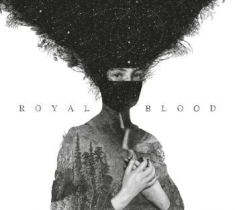