Pantera - Cowboys From Hell (Indie Exclusive, Marble Brown Vinyl)
With their 1990 major-label debut, Pantera unleashes one of the most acclaimed and imitated records in the history of the genre. Upon its release (and soon after unsuspecting fans took a gander at the band's take-no-prisoners live shows), songs like the album's title track and "Cemetary Gates" helped Pantera to swiftly join America's pantheon of great heavy metal bands.

Pantera - Vulgar Display Of Power (Indie Exclusive, Marbled Black/Grey Vinyl)
Pantera's second landmark album in a row, 1992's Vulgar Display Of Power, cemented their reputation, with Dimebag Darrell's strafing leads making him the newest poster boy for electric guitar mayhem. Anselmo's dark lyrics and fearsome roar pressed him to the front lines of metal's most compelling frontmen, and the videos for such songs as "Mouth For War," "This Love" and "Walk" (which turned Anselmo's intimidating refrain of "Are You Talkin' To Me!?!" into a rallying cry) became three of the most popular clips on MTV's Headbangers Ball.
Sorteringsordning:
Format: 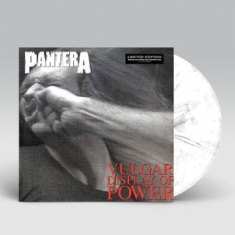 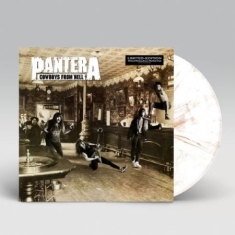 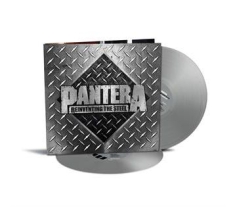 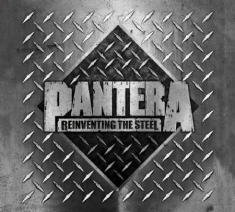 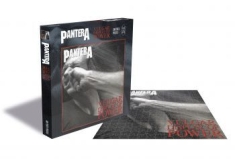 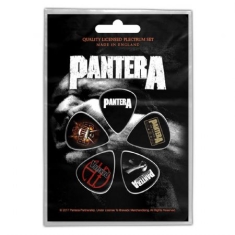 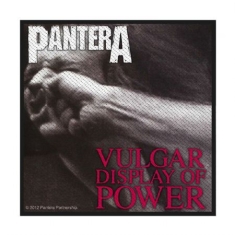 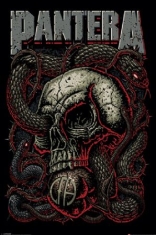 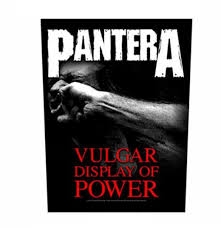 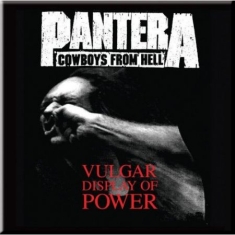 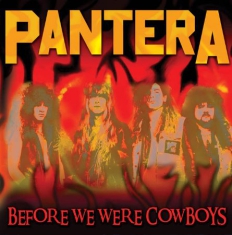 Pantera - Before We Were Cowboys
Pantera
369 kr
LP 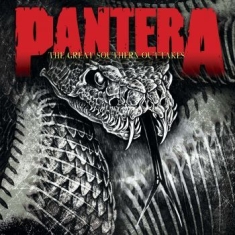 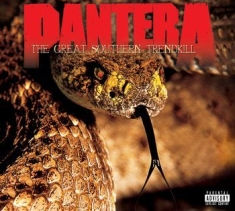 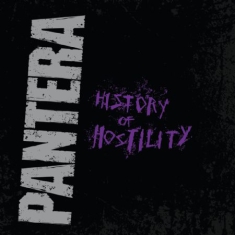 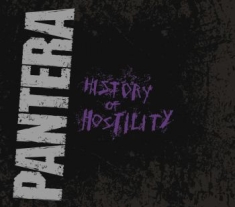 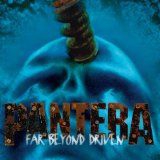 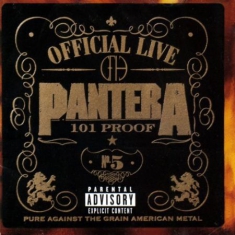 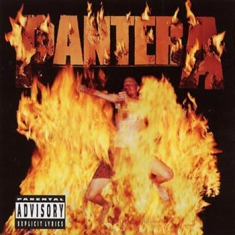 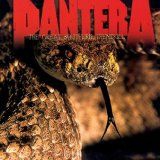 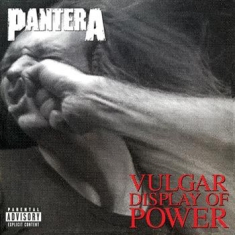 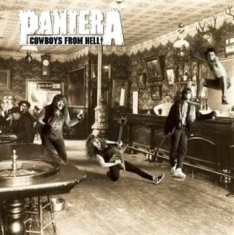 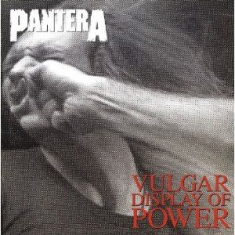 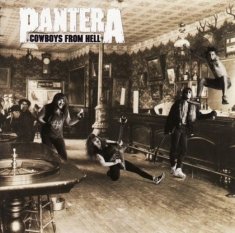 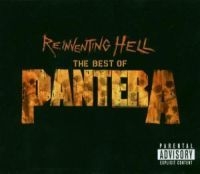 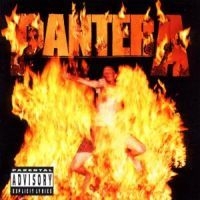 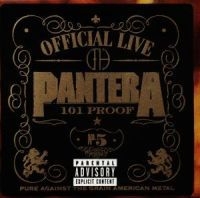 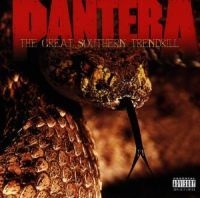 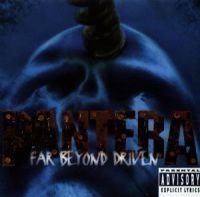 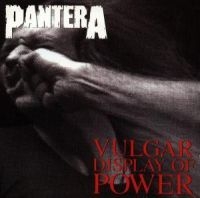 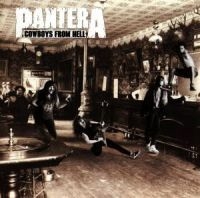