Following the recent announcement of Kraftwerk’s 3-D The Catalogue (Dolby Atmos Surround Mix) and 5 German language studio albums (Trans Europa Express, Die Mensch-Maschine, Computerwelt, Techno Pop and The Mix) being made available to stream for the very first time, Parlophone Records have confirmed that the 2009 UK & German vinyl 12345678 Catalogue remasters are to be made available as individual heavyweight LPs, most of which have never been pressed on coloured vinyl before.

There are the 8 UK LPs - Autobahn, Radio-Activity, Trans Europe Express, The Man-Machine, Computer World, Techno Pop, The Mix and Tour De France - and 6 German LPs in total. The German editions are the 5 German language versions with the addition of Radio-Activät which features German song titles on the artwork although the audio remains the same as the UK pressing. The new vinyl reissues are pressed on 180g heavyweight vinyl, and the range of coloured vinyl is dynamic; from the striking translucent neon yellow of Computer World through to the translucent blue of Autobahn, they sound and look immaculate. The sleeves are pressed to the highest production standards, bringing new vibrancy to the stunning cover artworks and visuals conceptualised, created and produced over five decades by Ralf Hütter. Each of the albums comes complete with an illustrated booklet featuring some of Kraftwerk’s most visionary and iconic imagery.

Kraftwerk’s unrivalled influence on electronic music and popular culture can be currently found on display at London’s Design Museum where the critically acclaimed “Electronic: From Kraftwerk to the Chemical Brothers” exhibition is currently being held. Kraftwerk’s 3-D showroom is one of the stand out moments of the exhibition, a fully immersive experience which encapsulates the uniqueness of a Kraftwerk concert with its state-of-the-art audio and visual presentation (***** The Guardian, **** The Times, ***** The Evening Standard). 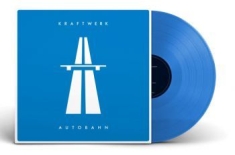 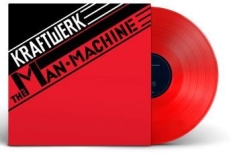 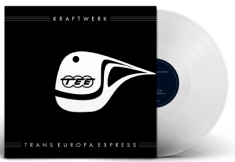 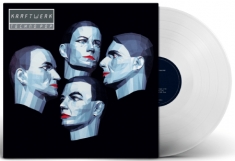 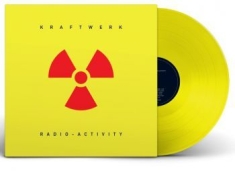 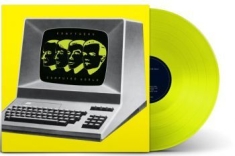 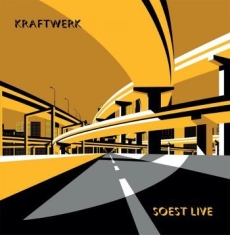 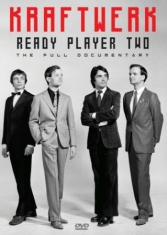 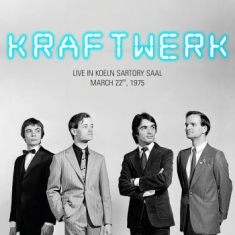 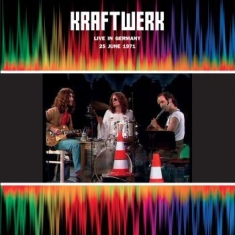 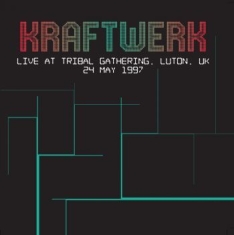 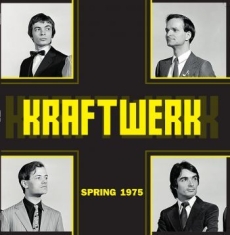 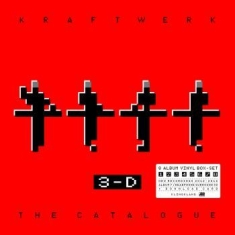 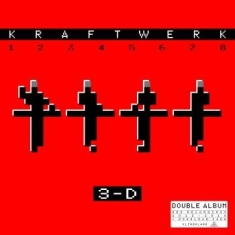 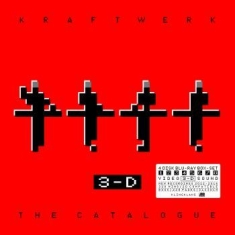 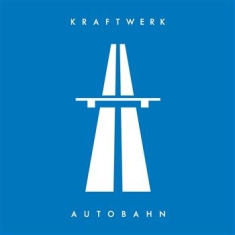 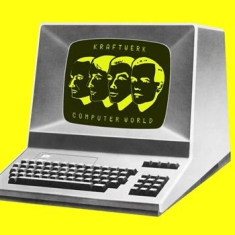 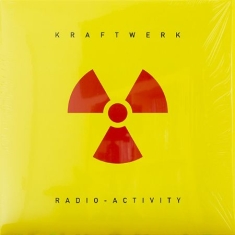 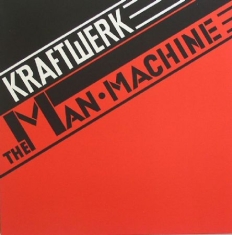 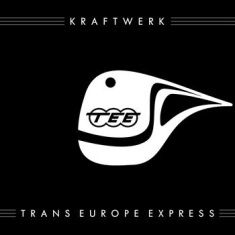 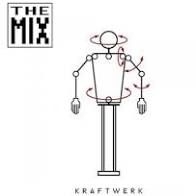 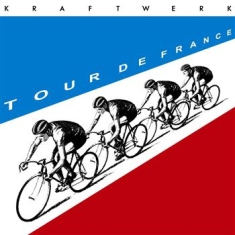 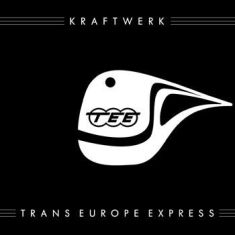 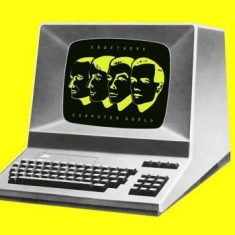 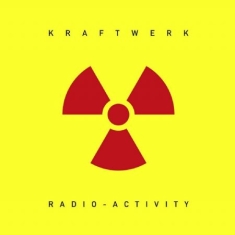 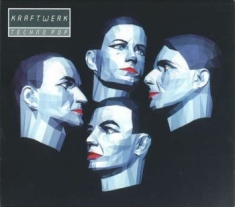 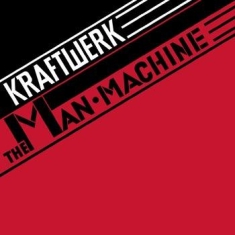 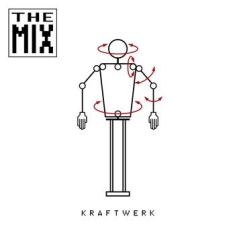 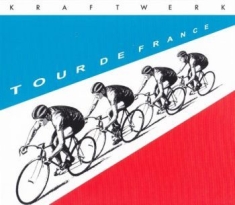 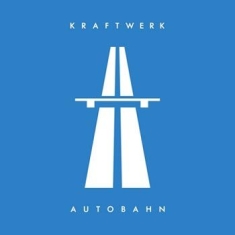