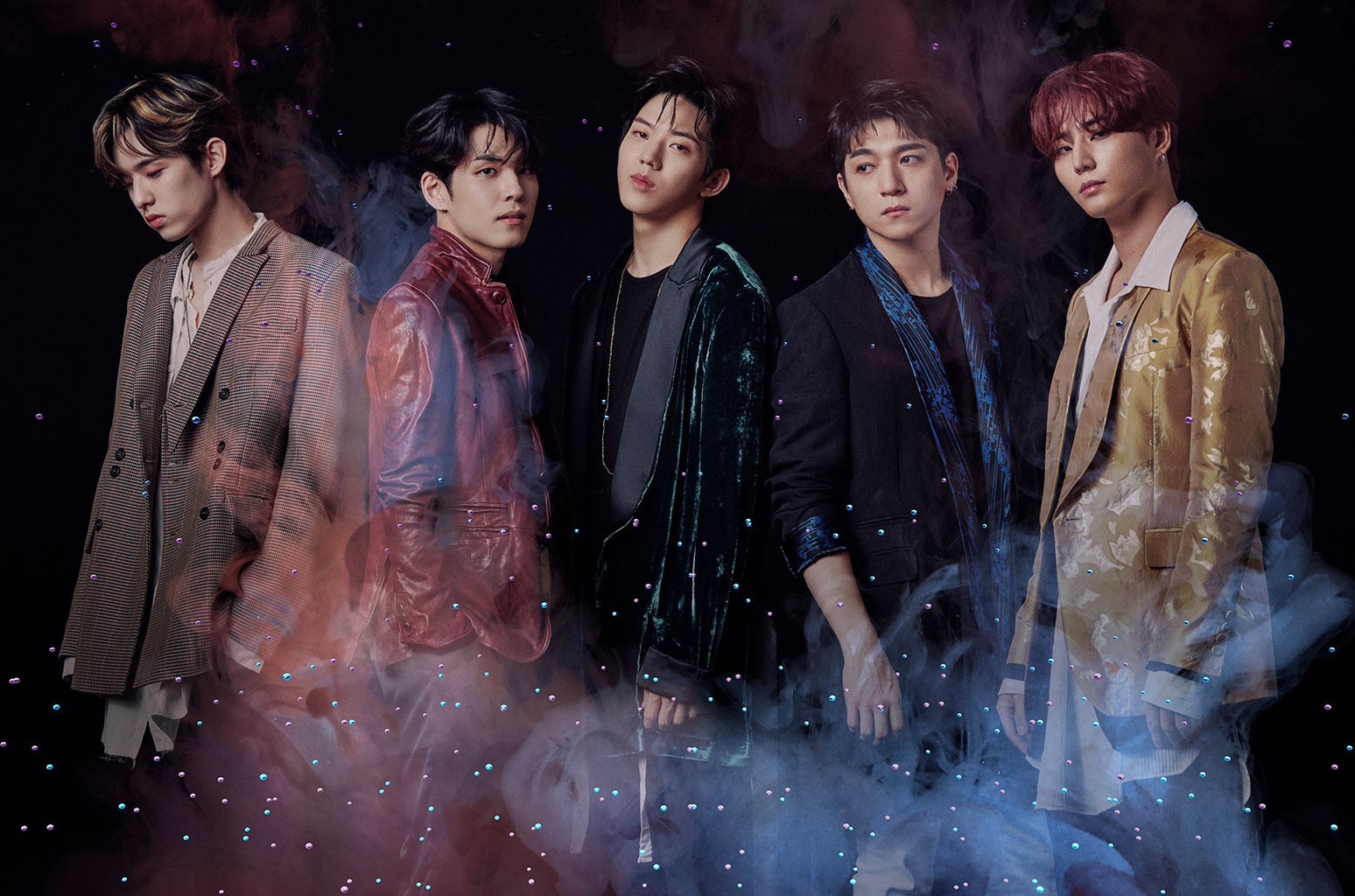 Day6 is a South Korean rock band under the label JYP Entertainment. The group debuted on September 7, 2015, with EP The Day, which peaked at No.2 on Billboard's World Album Chart a week following its release. The band consists of five members: Sungjin, Jae, Young K, Wonpil, and Dowoon. Originally a six-piece band, Day6 became a quintet after keyboardist Junhyeok left in February 2016. All of the Day6 members are majorly involved in writing, composing and producing the band's music.
Sorteringsordning:
Format: 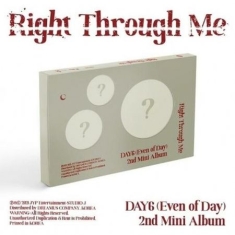 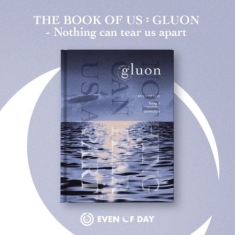 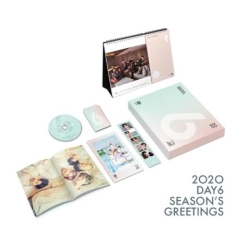 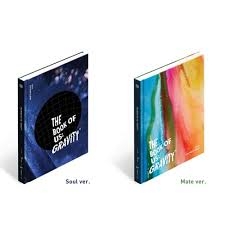 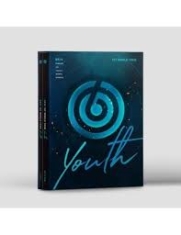 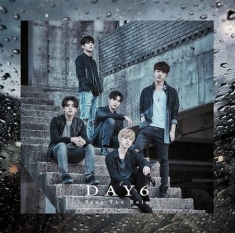 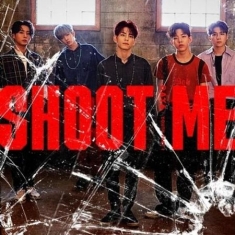 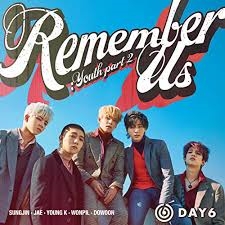 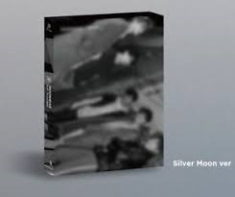 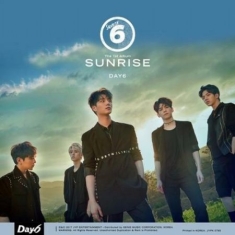 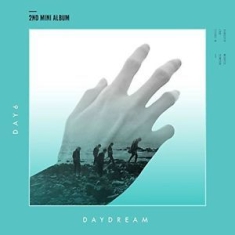