THE FLAMING LIPS - AMERICAN HEAD
American Head is the best and most consistent studio album from The Flaming Lips since the release of their most successful brace of albums The Soft Bulletin & Yoshimi Battles The Pink Robots. Similar to those albums, the 13 songs on American Head are classically structured and feature the same sonic and production qualities.

Kacey Musgraves (a fan who covers "Do You Realize" in her live set) is a guest on three tracks – “Watching the Lightbugs Glow” as well as the focus tracks "Flowers Of Neptune 6" and "God and the Policeman". 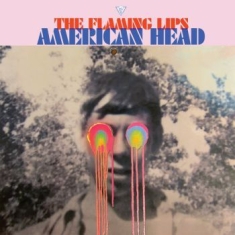 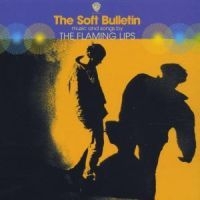 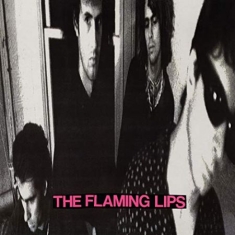 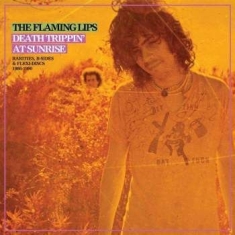