Inspired by the mining of her own history while writing this year’s #1 New York Times Best Selling memoir Broken Horses, In These Silent Days was conceived of while Carlile was quarantined at home with longtime collaborators and bandmates Tim and Phil Hanseroth. The ten songs chronicle acceptance, faith, loss and love and channel icons like David Bowie, Freddie Mercury, Elton John and Joni Mitchell - the latter two who, by some sort of cosmic alignment of the stars, have turned out to be close friends in addition to being her biggest heroes and inspirations. 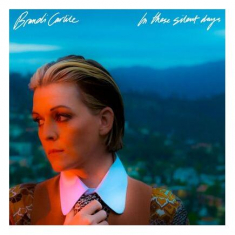 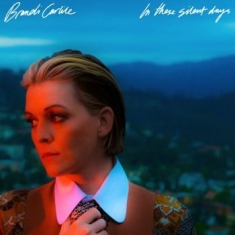 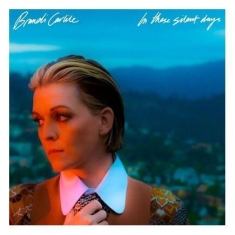 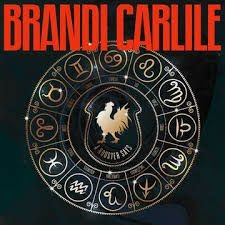 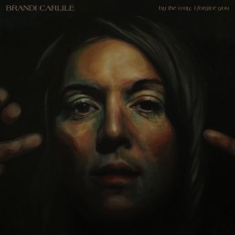 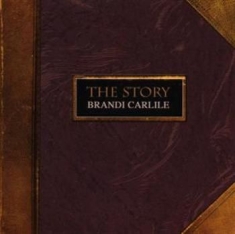