30 Years of Rock And Roll! Three years after “Four By Four”, Backyard Babies are celebrating their 30th anniversary with their newest album “Sliver & Gold”. With an incredibly organic sounding production, Backyard Babies demonstrate that they definitely have not lost their grit and feel for amazing songwriting over the years. With moments ranging from more expressive songs like the ballad “Laugh Now Cry Later” to upbeat party anthems like “Bad Seeds” this album takes you on a journey through the most intense album the band has ever produced.
To celebrate three decades of Backyard Babies, Century Media is releasing a special edition vinyl & digipack including five newly recorded acoustic versions of songs as bonus tracks. Both formats come covered in gold foil and are strictly limited to the first run.
The special edition vinyl features the new album on 180 gram Vinyl, the album on CD – including the bonus tracks and a 6-page booklet including fans stories and names.
Sorteringsordning:
Format: 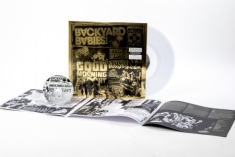 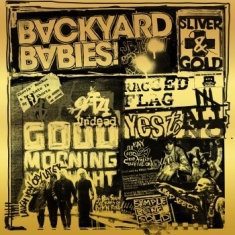 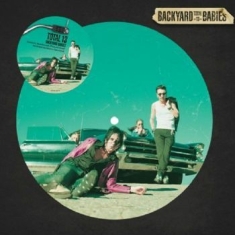 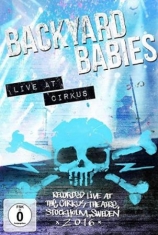 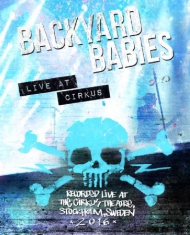 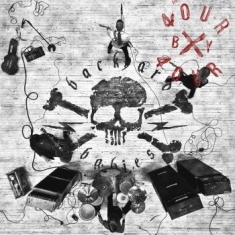 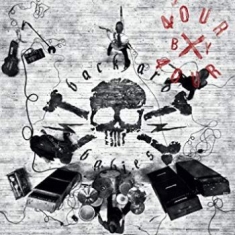 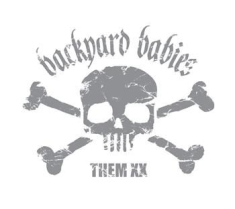 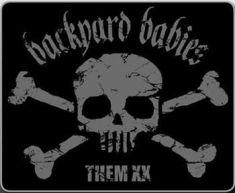 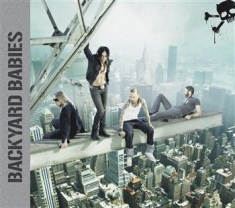 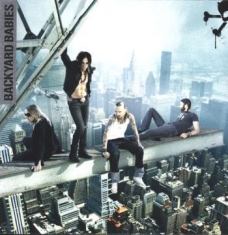 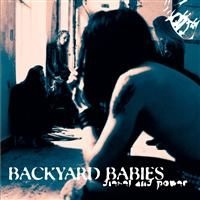