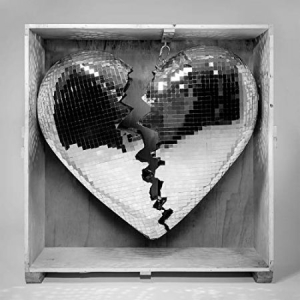 
The single, like much of the album, is emotionally complex and personal, and has been described by Mark as a collection of "sad bangers". "Late Night Feelings" feat. Lykke Li boasts an addictive chorus and was written by Mark Ronson, Ilsey Juber, Lykke Li and Stephen Kozmeniuk. The single was produced by Mark and co-produced by the Picard Brothers at Zelig Studios in LA.