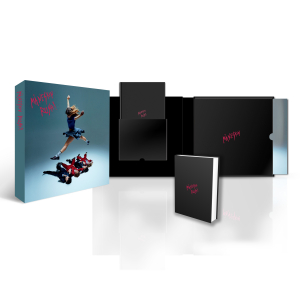 'The Loneliest', the band's global-smash-in-waiting, an ode to classic old-school rock ballads has already been revealed to the public, the track will appear on the eagerly anticipated album. With roaring vocals and electrifying guitar solos that are tinged with elegant delicacy, the single sees the band at their most vulnerable yet.