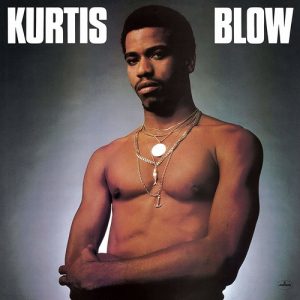 Kurtis Blow
429 kr
LP
Lagerstatus:
Leveranstid:
1-6 arbetsdagar
Artnr:
4277212
Fakta Kurtis Blow's self-titled 1980 debut album is now being re-released on vinyl! Remastered from the original analog tape, this LP features the hip-hop classic "The Breaks" and was the first hip-hop record to be certified Gold. "The Breaks" has often been sampled later in hip-hop records, mainly for it's introduction made by Blow's a cappella vocal, and for the drum break, giving a wordplay dimension to the title. "Takin' Care of Business" is one of the first hip hop and rock 'n' roll crossover attempts. Kurtis Blow is a rapper, singer, songwriter, record/film producer, Bboy, DJ, public speaker and minister. He is the first commercially successful rapper and the first to sign with a major record label.