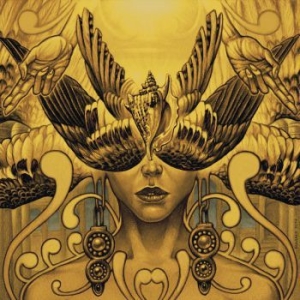 Dvne
259 kr
LP
Lagerstatus:
Leveranstid:
Kommande
Artnr:
3971392
Fakta Dvne are a band of great contrasts, weaving titanic heaviness and intricate gentleness together, complex lyrical ideas with engaging storylines, and this has only been expanded upon and concentrated on second album Etemen Ænka. "It's an album that has a narrative musically, and we hope that will encourage the listener to explore the universe we've created around it," states guitarist/vocalist Victor Vicart. Exploring everything in greater depth in every way, it is a profound step forward from 2017's Asheran, starting an exciting new chapter in the existence of one of the most thrilling and imaginative metal bands active today.

Etemen Ænka is also Dvne's second collaboration with producer Graeme Young in Edinburgh's Chamber Studio, having developed a great working relationship with him on Asheran - "he acts like an extra member of the band and really pushes us to do better takes." This made for a smooth and productive recording process, the challenging part coming before they entered the studio.
"Etemen Ænka" on digisleeve CD and double Vinyl.
Låtlista
Se fler varor 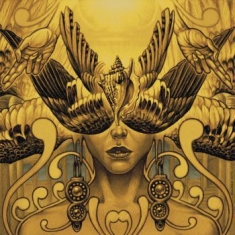 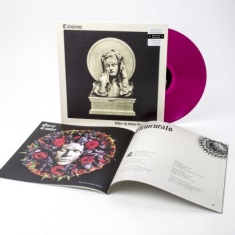 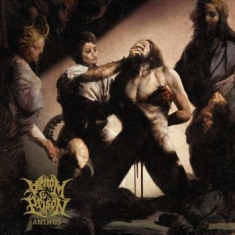 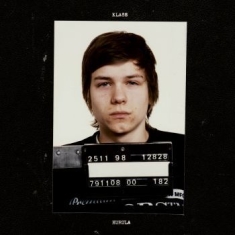