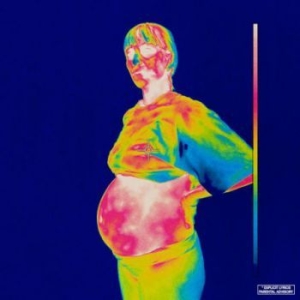 Brockhampton
359 kr
LP
Lagerstatus:
Leveranstid:
1-6 arbetsdagar
Artnr:
3477406
Fakta Following a 2017 that saw BROCKHAMPTON release their Saturation trilogy and ascend to the forefront of music, the group's first major label album, iridescence on Question Everything/RCA Records, debuted at #1 on the Billboard 200 and R&B/Hip-Hop charts.

The #1 chart debut marks another milestone in the group's meteoric rise over the last two years, as they released four critically acclaimed albums, toured the world and made their late night television debut on The Tonight Show Starring Jimmy Fallon. The hardest working boyband in show business continues to prove that their success is more than just a flash in the pan. 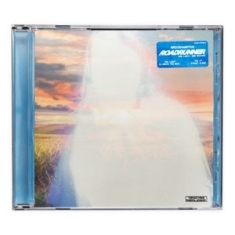 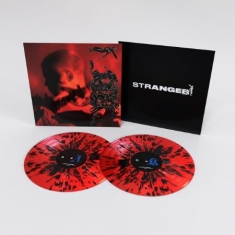 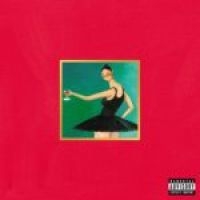