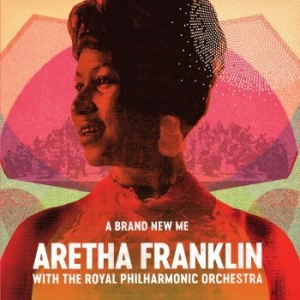 Aretha Franklin
219 kr
LP
Lagerstatus:
Leveranstid:
1-6 arbetsdagar
Artnr:
2838169
Fakta A BRAND NEW ME pairs classic vocals from some of the most iconic songs that the Queen of Soul recorded for Atlantic Records with new arrangements performed by The Royal Philharmonic Orchestra.

"What we wanted to do was take a really great voice like Aretha has and then be able to expand on what she has on her original recordings," says co-producer Reedman. "Whereas her original recordings from the 1960s were wonderful, had a fabulous feel and great soul, in today's world they lack a modern interpretation in terms of symphonically what you can do around the foundation that she already built. Therefore, the idea was to create a new, fresh sound but retain the authenticity and feeling that she put into those original recordings, and then blend in that amazing voice with a 60 piece orchestra."
Låtlista
Se fler varor 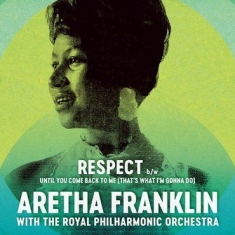 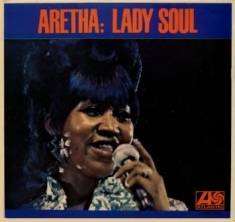 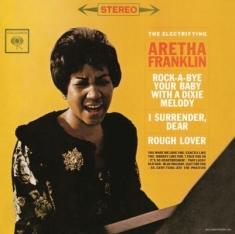 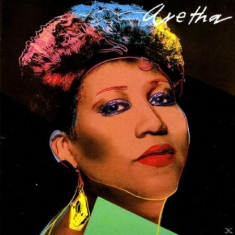 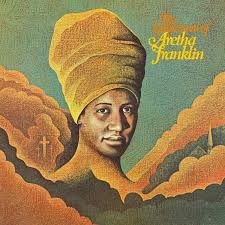 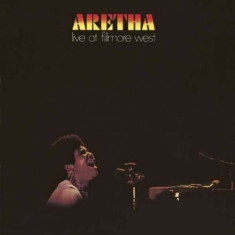 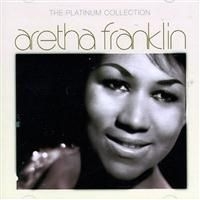 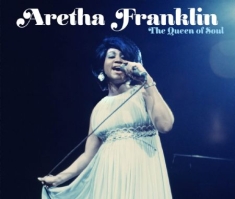 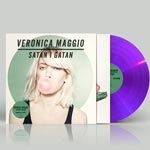 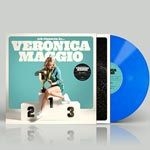 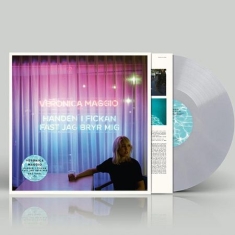 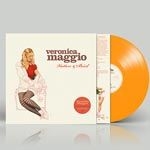