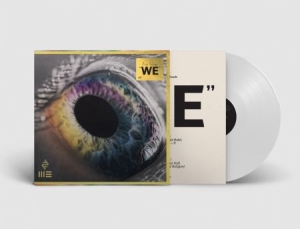 Arcade Fire
419 kr
LP
Lagerstatus:
Leveranstid:
1-6 arbetsdagar
Artnr:
4147510
Fakta On a wall of Arcade Fire's New Orleans studio, photos map the territory of its sixth album, WE. On one side, images capture what ails us - a crushing boot, a wounded man, a child staring blankly at a screen. On the other side, joyous family pictures cluster. In the center, there's a photograph of the cover of "We," the 1921 sci-fi novel by Yevgeny Zamyatin, showing a crystalline skyscraper in which the citizens of a dystopia live under constant surveillance.