The Uprising Tour ran in Europe from May 30th to July 13th 1980 with five further dates in the USA in September. It was Bob Marley's last tour before his tragically early death in May 1981 at the age of just 36. The tour was in support of the Uprising album released on June 10th 1980. A few days later on June 13th the live show from Dortmund's Westfalenhalle was filmed for the famous German music TV series Rockpalast and is presented here. Bob Marley and the Wailers are on superb form and deliver a set of hit singles and classic album tracks. Marley's energetic, charismatic performance gives no indication that he was already ill with the cancer that would take his life less than a year later. 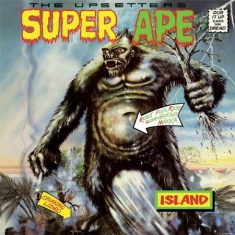 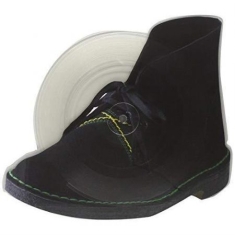 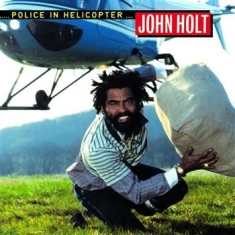 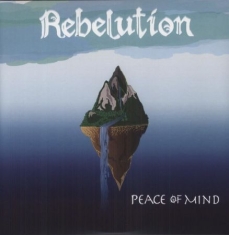 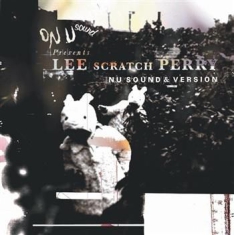 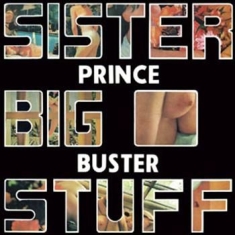 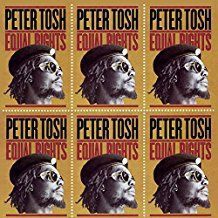 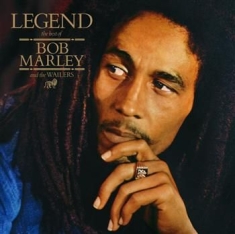 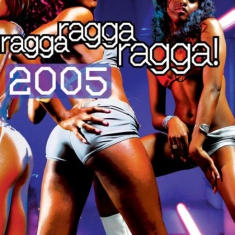 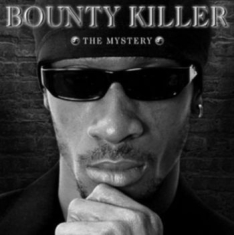 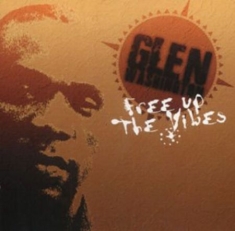 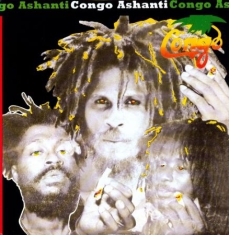