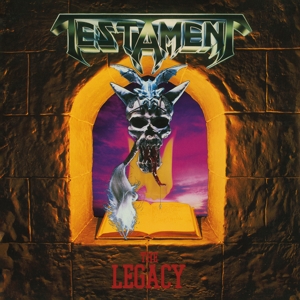 Testament
229 kr
LP
Lagerstatus:
Leveranstid:
1-6 arbetsdagar
Artnr:
3970184
Fakta Testament is often credited as one of the most popular and influential bands of the thrash metal scene. Their debut album The Legacy immediately made an impact when it was first released in 1987. Music critic Alex Henderson of AllMusic gave it 4.5 out of 5 stars, praising the record for its "thrash circles" and for being "a relentlessly heavy and promising effort focusing on such subjects as the occult, witchcraft, nuclear war, and global destruction". It made many year-end lists including those of renowned metal publishers Metal Injection. Loudwire lists the album among the ten best thrash records that weren't released by The Big 4. The album spawned one single release, lead-off track "Over The Wall", which the band still plays live during nearly every show they play and remains one of the most popular songs among fans.

This limited edition of only 1.500 numbered copies release contains an insert and is pressed on silver coloured vinyl.
Låtlista
Se fler varor 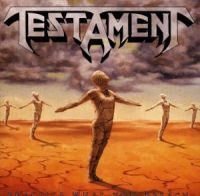 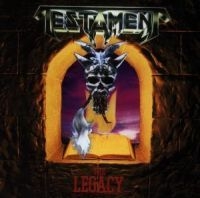 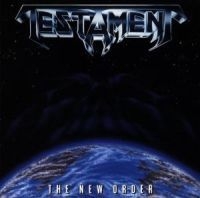 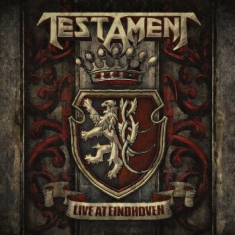 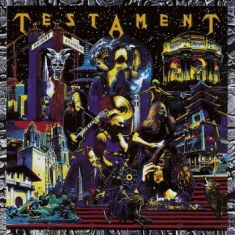 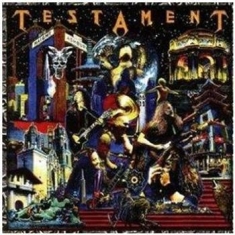 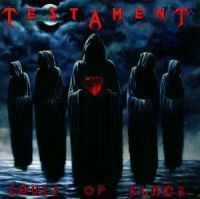 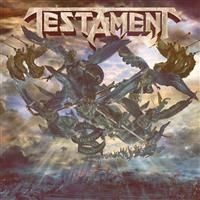 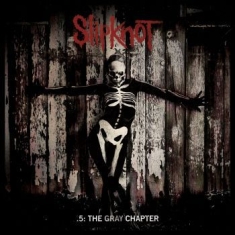 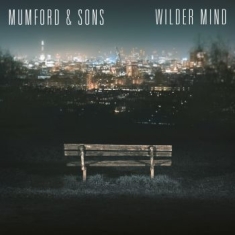 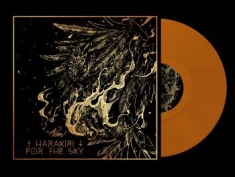 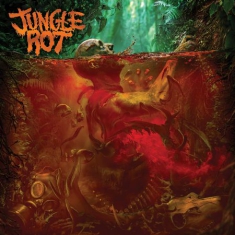