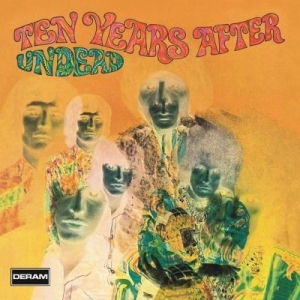 Ten Years After
329 kr
LP
Lagerstatus:
Leveranstid:
Beställningsvara 1-3 veckor
Artnr:
1092980
Fakta Undead is a live album by Ten Years After, recorded live at
the small jazz club, Klooks Kleek, in London on May 14th
1968, The show combined Blues, Boogie and Jazz playing
that merged more traditional Rock and Roll with 50s-style
Jump Blues. Alvin Lee, Leo Lyons, Chick Churchill and Ric
Lee together became one of the biggest club attractions in
England. Their music knows no compromise - it's straight
down the line. It's loud and tough - but honest. Undead
captures the excitement and raw energy of the band's live
performances.
When originally released in 1968, the album was only
38 minutes long, due to the timing constraints of vinyl.
As the band's tunes were all pretty long, there were only
fi ve tracks on the original issue. The expanded edition of
Undead contains 4 additional tracks of the performance and
is available on vinyl for the very fi rst time. The remastered
audio is pressed on 180 gram audiophile vinyl and Side D
is beautifully etched. 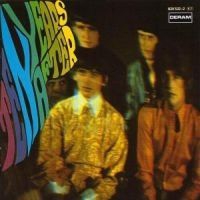 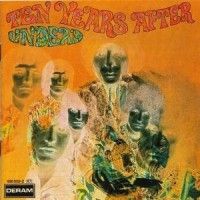 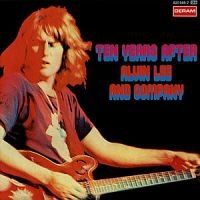 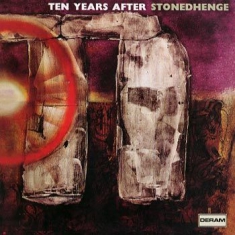 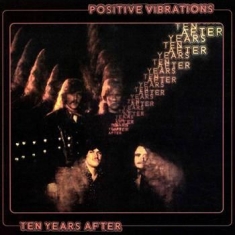 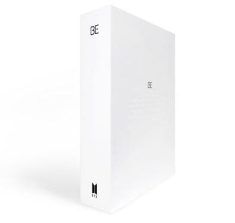 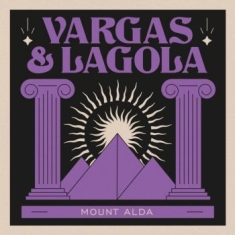