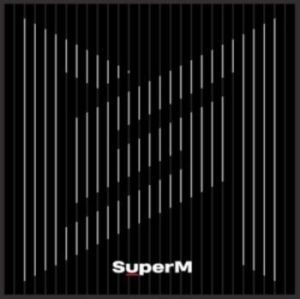 SuperM
319 kr
CD
Lagerstatus:
Leveranstid:
1-6 arbetsdagar
Artnr:
3779644
Fakta SuperM is a seven-member supergroup formed in partnership with SM Entertainment, Capitol Music Group, and Caroline. Described as the "Avengers of K-pop", they are set make their American debut on October 4, 2019 with their self-titled mini album.[1][2]
The collaboration group between SHINee, EXO, NCT, and WayV members will be focusing on overseas promotions, without plans for promoting in South Korea.
The "Super" in the group's name implies the synergy between the members while the letter "M" stands for both "matrix" and "master".
Låtlista
Se fler varor 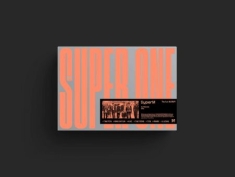 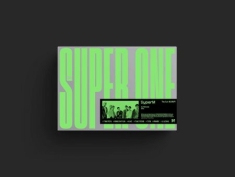 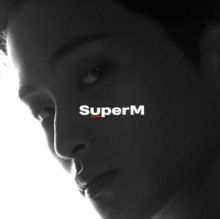 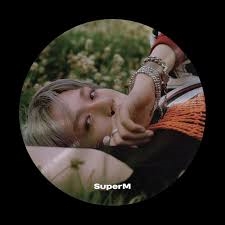 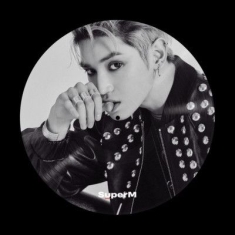 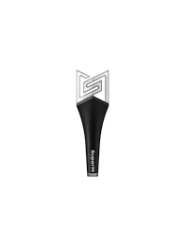 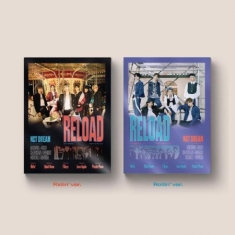 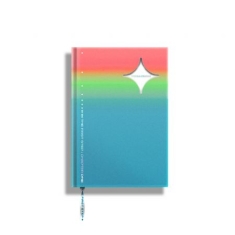 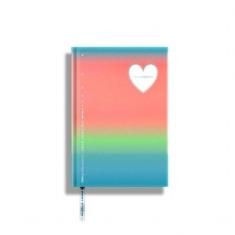