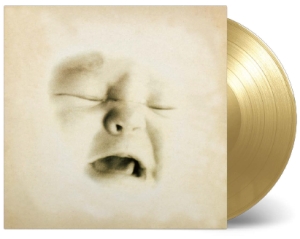 The Soundtrack Of Our Lives - Welcome To The Infant Freebase

Swedish rockers The Soundtrack Of Our Lives released their debut album Welcome To The Infant Freebase back in 1996. The album breathes the rock 'n' roll of the 60's and 70's, with a wonderful mix of rock, folk, pop and indie. Their reinvention of music is pure and warm and it adds some uniqueness to the sound of the past. It just shows the pure power of all the music's great sounds. It was pretty clear The Soundtrack Of Our Lives were creating their own future and would deliver more fantastic records.

Available as a limited individually numbered edition of 1500 copies on gold coloured vinyl. The package includes an insert. 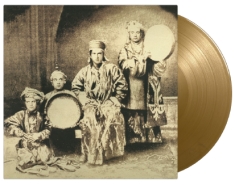 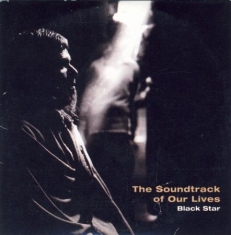 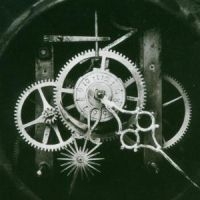 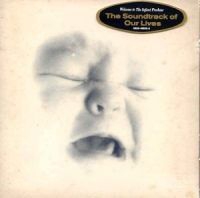 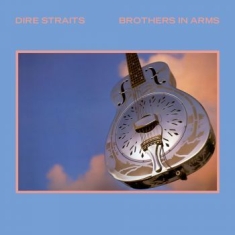 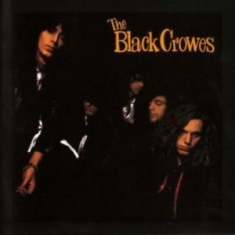 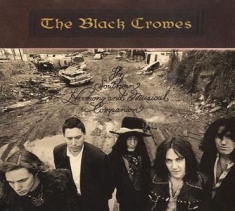 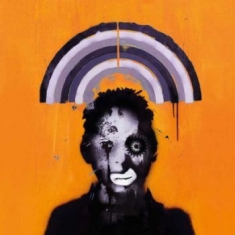