PINK FLOYD - A MOMENTARY LAPSE OF REASON (2019 REMIX)
Remixed and updated from the original 1987 master tapes for ‘The Later Years’ by Andy Jackson with David Gilmour, assisted by Damon Iddins, the album will be available on Vinyl, CD, DVD, Blu-ray and digitally with Stereo and 5.1 mixes. In addition, for the first time, the album will be presented in 360 Reality Audio, a new immersive music experience that closely mimics the omni-directional soundscape of live musical performance for the listener using Sony’s object-based 360 Spatial Sound technologies. ‘A Momentary Lapse Of Reason’ will also be released in Dolby Audio and UHD in addition to 360 Reality Audio, all of which will continue with other Pink Floyd releases.

The release of ‘The Later Years’ project in 2019 gave an opportunity for a fresh overview of the ‘A Momentary Lapse Of Reason’ album, originally released in 1987. By returning to some of Richard Wright's original keyboard takes, and by re-recording new drum tracks with Nick Mason, producers David Gilmour and Bob Ezrin have restored a better creative balance between the three Pink Floyd members. 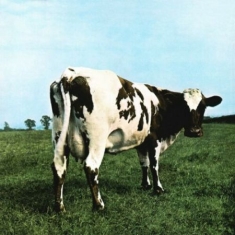 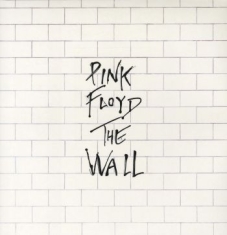 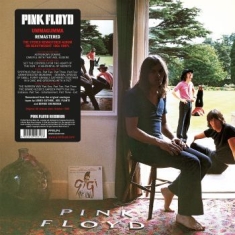 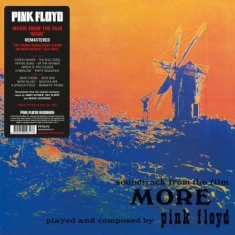 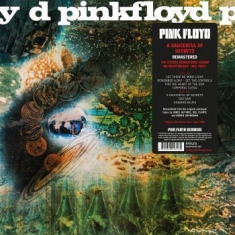 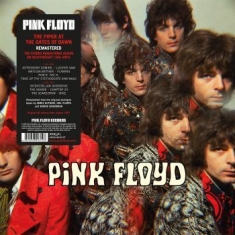 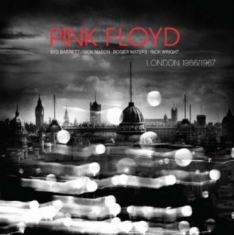 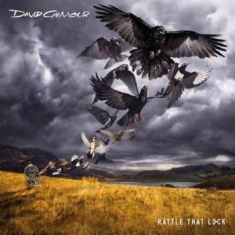 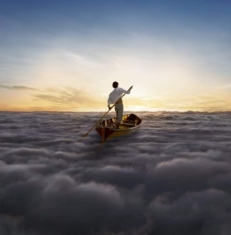