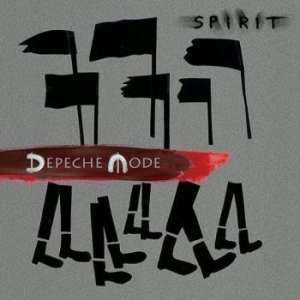 Three version of the album will be released; 1CD standard edition, 2CD deluxe edition and a double vinyl edition.
The deluxe 2CD version of the album features a special 28-page booklet of exclusive artwork and photos, along with 5 remixes created by Depeche Mode, Matrixxman and Kurt Uenala, collectively entitled the 'Jungle Spirit Mixes'. The vinyl version of 'Spirit' will be released on two 180 gram LPs, featuring the standard album and a special 'Spirit' etching on the 4th side.