Jobim Antonio Carlos
29 kr
CD
Lagerstatus:
Leveranstid:
Beställningsvara 1-3 veckor
Artnr:
3995823
Fakta "Orfeu Da Conceicao" was originally released as a 10" LP in 1956 and is one of the first releases from Brazilians greatest composer of the twentieth century Antonio Carlos Jobim. "Orfeu Da Conceicao" was composed in partnership with Vinicius de Moraes featuring Luiz Bonfa on guitar. In 1958, Juscelino Kubitschek, president of Brazil, asked Vinícius de Moraes and Antônio Carlos Jobim to compose a symphonic suite to be used at the opening ceremony of a city that was being built in
the middle of Brazil to be the new capital. The result, "Brasilia - Sinfonia da Alvorada" was recorded in 1960.
Låtlista
Se fler varor 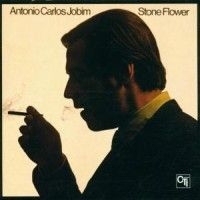 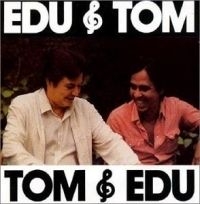