Penn Dan
229 kr
LP
Lagerstatus:
Leveranstid:
Beställningsvara 1-3 veckor
Artnr:
3990450
Fakta Dan Penn has southern soul running through his veins. Penn started out in the early sixties as band leader of various soul combos in Alabama, but he remained out of the limelight for most of his career, instead choosing to write hit songs for other artists. He has been responsible for songs including "Is A Bluebird Blue" by Conway Twitty, "Do Right Woman Do Right Man" by Aretha Franklin, "The Letter" by The Box Tops, "I'm Your Puppet" by Bobby & James Purify, "You Left The Water Running" by Wilson Picket and Otis Redding and many more.

In 1994 Dan finally picked up the guitar and recorded these songs himself for the first time and to great effect: his renditions of "I'm Your Puppet" and "You Left The Water Running" add fragile and beautiful magic to these already great songs.

This incredible collection of songs is available as a limited edition of 1000 individually numbered copies on gold coloured vinyl.
Låtlista
Se fler varor 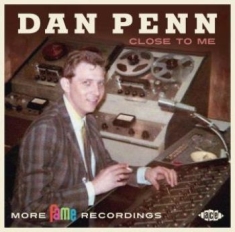 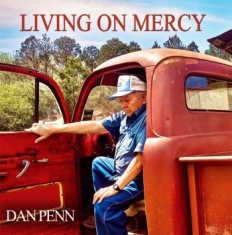 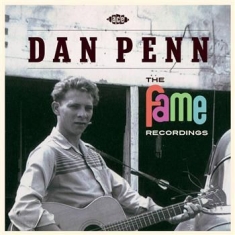 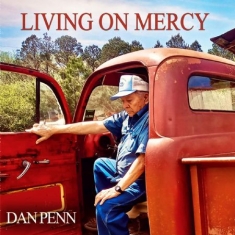 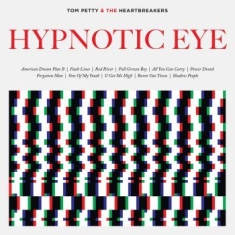 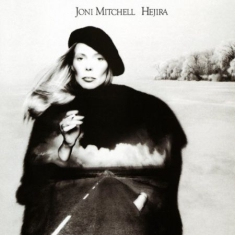 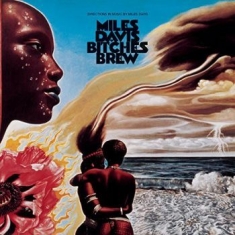 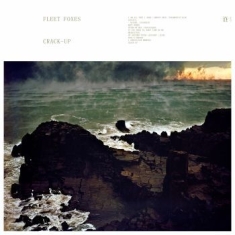