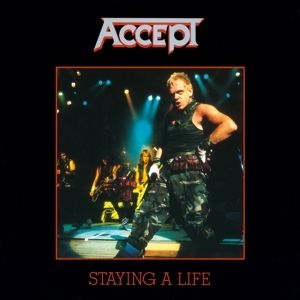 Accept
279 kr
LP
Lagerstatus:
Leveranstid:
Beställningsvara 1-3 veckor
Artnr:
3987132
Fakta After Accept's split in 1990 they released their first live full-length, Staying a Life. It captures the band during their heyday, with rocking version of classics like "Princess of the Dawn", "Fast as a Shark", and "Burning". The dual-guitar line-up is in full force and Udo Dirkschneider vocals are in excellent condition. This album is a testament to the greatness of this metal band and a real treat to listen to. 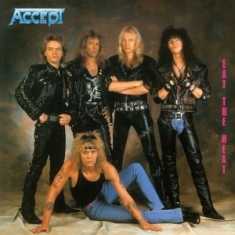 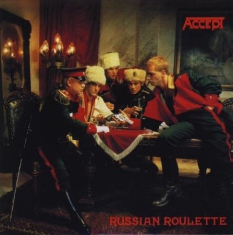 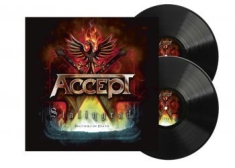 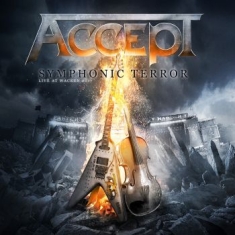 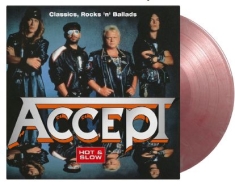 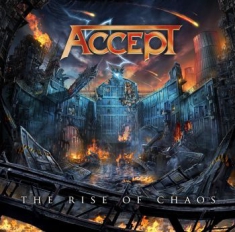 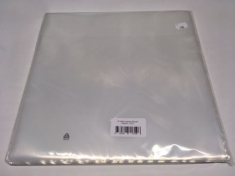 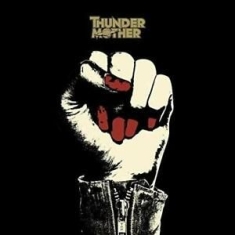 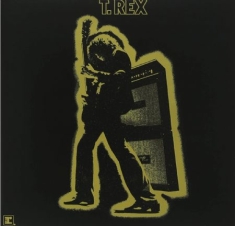 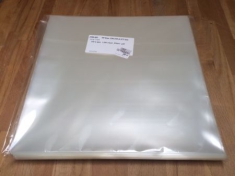