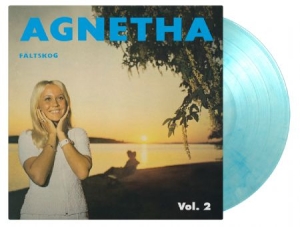 Faltskog Agnetha
239 kr
LP
Lagerstatus:
Leveranstid:
1-6 arbetsdagar
Artnr:
3961242
Fakta Agnetha Fältskog Vol. 2 is the second solo album by the Swedish pop singer and ABBA member Agnetha Fältskog, released in 1969. Five years before she won the Eurovision Song Contest with ABBA she was already a well-known singer in Sweden. The singles "Fram för svenska sommaren" and " Zigenarvän" both made it to the Swedish chart, peaking at respectively No. 4 and No. 5. A large part of the songs on this album were written by Agnetha's fiancé at the time, West German record producer Dieter Zimmermann who tried to launch her career in German-speaking countries like West Germany, Switzerland and Austria. A perfect memory for all vinyl lovers! 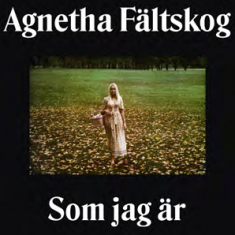 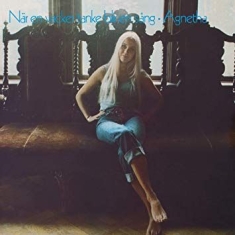 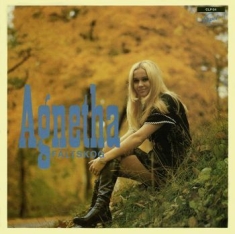 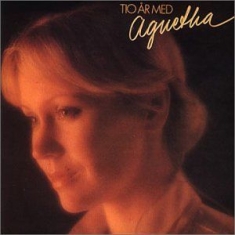 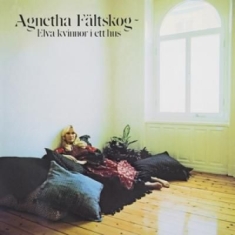 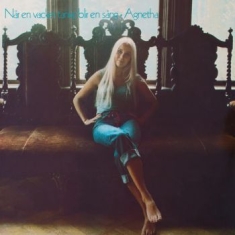 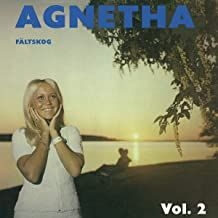 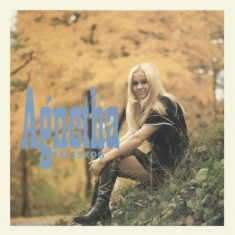 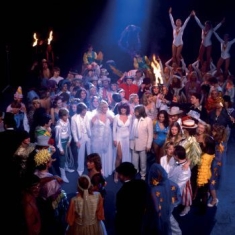 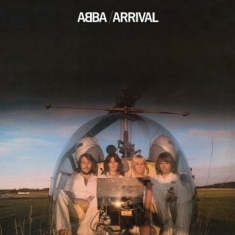 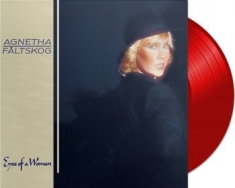 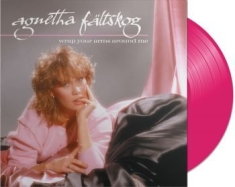